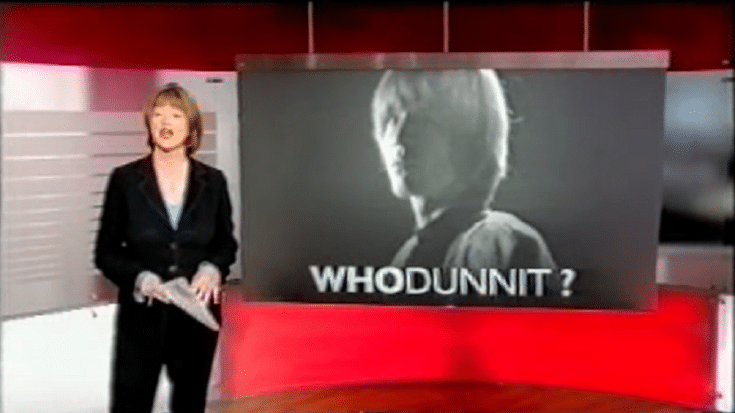 On July 3, 1969, Rolling Stones founder and guitarist Brian Jones’s body was found motionless and unresponsive at the bottom of the pool. He was staying at his residence at Cotchford Farm in East Sussex. His then-girlfriend Anna Wohlin insisted that he was still alive when they took him out because she could still feel a pulse. But when medical personnel arrived, he was pronounced dead.

The official cause was written as “death by misadventure” after the coroner revealed that he drowned with alcohol and drugs in his system. But even then, there were already several conspiracy theories that pointed it as murder. But just recently, fifty years after his death, his daughter Barbara Marion spoke of her own suspicions.

“I think he was murdered, and I think the police did not investigate it the way they should have. I would love to have them reopen [the case] and to get some answers.”

Over two decades after his death, reports surfaced that he was killed by contractor Frank Thorogood who was in the property and the last person to see Jones alive. What added fuel to the fire was Thorogood’s alleged deathbed admission to former Rolling Stones’ road manager Tom Keylock saying, “It was me that did Brian. I just finally snapped.”

Keylock denied it ever happened.

In August 2009, Sussex Police reviewed the case after new evidence full of documents were presented to them by investigative journalist Scott Jones. Scott interviewed people who were at Brian’s house that night. He also gave the authorities files from the National Archives.

“Maybe it was horseplay in the pool that went wrong. But I knew all along he did not die a natural death. I’m still sure of it.”

Keylock’s girlfriend Janet Lawson was also there that night and revealed that there was tension between Brian and Thorogood:

“Frank was not doing the building work properly. Brian had sacked him that day. There was something in the air. Frank was acting strangely, throwing his weight around a bit.”

The Sussex Police then released a statement last May 2019:

“From time to time over the past 49 years Sussex Police have also received messages or reports from journalists and other individuals about the death. Each is considered on its individual merits and reviewed wherever appropriate.

“No such report has been received since 2010 and no new evidence has emerged to suggest that the coroner’s original verdict of ‘death by misadventure’ was incorrect. The case has not been reopened and there are no plans for that to happen.”

What are your thoughts on this?