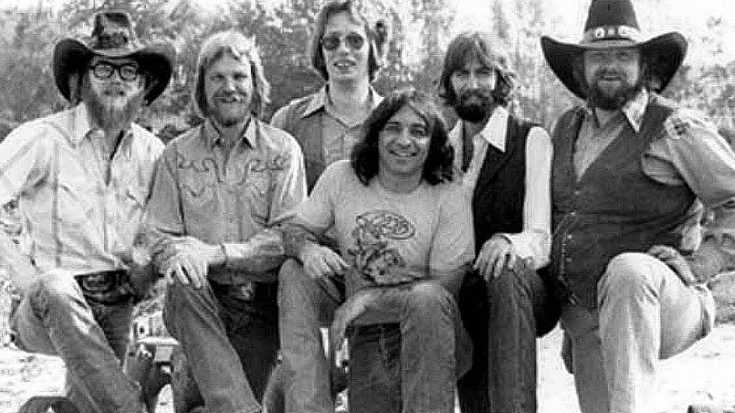 Written in 1979 and featured on The Charlie Daniels Band’s 1979 album Million Mile Rebellion, “The Devil Went Down To Georgia” still remains one of the greatest tales of the battle against good and evil ever written – and it doesn’t hurt that more than 36 years on, it still rocks harder than ever. Told from the perspective of both the Devil and a fiddler named Johnny, “The Devil Went Down To Georgia” captivates not because of the story driving it, but because of the way it’s performed in a live setting; a flurry of fiddles, guitar solos, and walking bass lines do a fantastic job of portraying the Devil and Johnny while Charlie Daniels’ quickly recited lyrics on top of them set the stage for one of the greatest rock and roll battles the world’s ever seen.

Fun Fact: The Charlie Daniels Band’s biggest hit to date, “The Devil Went Down To Georgia” is a derivative of the traditional deal with the Devil motif.

The footage below features The Charlie Daniels Band rocking late night television audiences with their 1979 appearance on The Midnight Special and y’all, if you’ve never seen “The Devil Went Down To Georgia” live, you’re in for a treat; the energy on that stage is overwhelming and watching these legends bring it all together for one explosive performance is nothing short of mindblowing. Check it out!