The Upcoming Freddie Mercury Biopic Finally Has A Release Date, And We Can’t Contain Our Excitement! 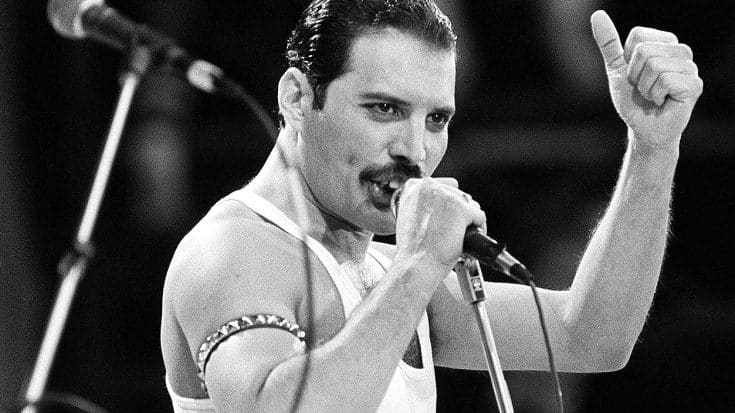 You can catch the movie on…

For over four years, we’ve been anticipating the brand new biopic that will revolve around the life of Queen front man Freddie Mercury. The project was originally introduced back in 2012, and has undergone some turbulence over the years in trying to get it developed.

Several actors were in the mix for landing the starring role, specifically British comedian Sacha Baron Cohen. Cohen, however, got into disputes with Brian May because and him had conflicting ideas on what should be portrayed in the movie. However, the role landed in the lap of Rami Malek, and at long last we finally have a release date for this long-awaited film! Brian May spilled the beans in his latest interview!

“The Freddie film is coming … sooner than you might think, next year.”- May said.

May also talked about Queen’s touring plans for next few months and year!

“We will be in America most of the summer and then probably be back around these parts at the end of the year.“- May said.

We can’t wait to see the movie!