The Truth About John Denver 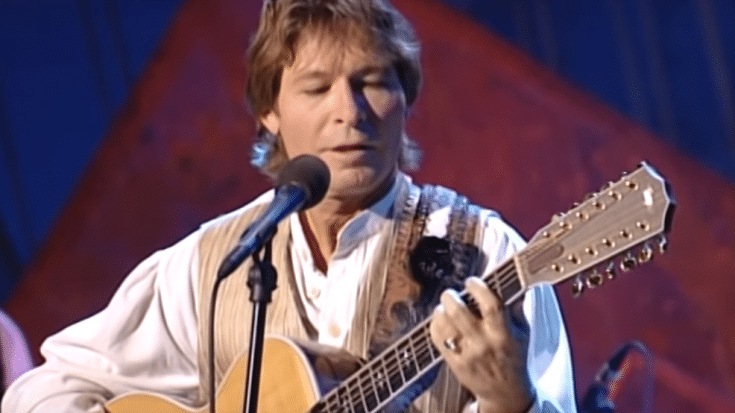 More Than A Musician

John Denver was more than a successful solo artist. He was also an actor, record producer, activist and humanitarian. Of the 300 songs he released, he composed around 200 of them. The man was oozing with talent and thus, it came as no surprise when he emerged as one of the most popular and best-selling musicians in the 1970s.

Several of his songs became classics and while it’s been over two decades since his death, he left such a rich legacy to the next generation with his impressive catalogue. He’s well-loved by his fans but even the most ardent ones may not know a few things about this iconic singer-songwriter.

Check out these little known facts about him.

5. He’s a founder of The Hunger Project which is a “global, non-profit, strategic organization committed to the sustainable end of world hunger.”

4. In 1985, he wanted to participate in the recording of the charity single “We Are the World” which would benefit Africa.

Unfortunately, he was turned down because the song was a pop-rock anthem and most people thought his image wasn’t exactly suitable for it. One of the producers Ken Kragen didn’t agree with that though but he still turned Denver down.

3. His Aspen home was listed in the market just this January for $11M.

He once called it “my sweet Rocky Mountain paradise.” It’s a five-bedroom, 7,735-square-foot house on a large 2.61-acre wooded lot complete with majestic mountain views.

2. His success affected his marriage negatively.

Annie Martell Denver is the woman behind one of John Denver’s biggest hits – “Annie’s Song.” But when John managed to break into mainstream and achieve massive success, Annie became too overwhelmed. Three years before they ended their marriage, they already separated briefly.

1. John Denver was Colorado Music Hall of Fame’s first inductee back in 2011.

One of his memorabilia includes the “Spirit” statue which was donated by the Windstar Foundation.