The Transformation Of The Eagles With Joe Walsh 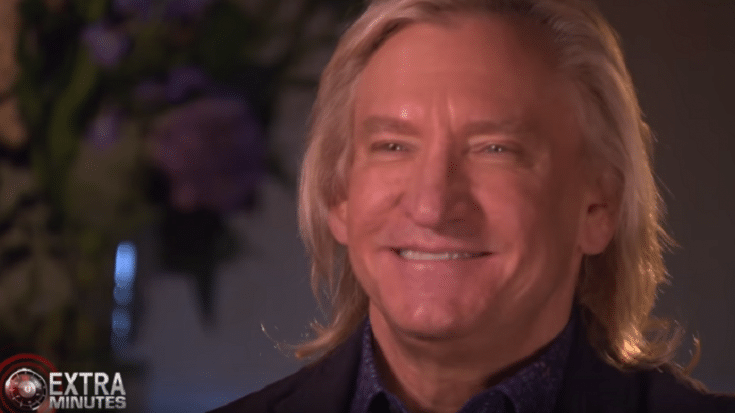 A few months after the release of The Eagles’ breakthrough album “One of These Nights,” founding member Bernie Leadon left the band after his disappointment that they were gravitating towards rock ‘n roll instead of country. The disagreement over their musical direction reached its peak when Glenn Frey excitedly talked about the future of The Eagles and Leadon poured beer on his head and told him, “You need to chill out, man!”

And so in 1975, they got guitarist and singer Joe Walsh on board as the replacement for Leadon. At this point, Walsh was far from being a nobody – he already became part of several successful groups and he himself had a pretty stellar solo career. While the other members were skeptical about Walsh being a good fit for them, he actually became a game-changer.

Instead of their laid-back, country music in their early years, The Eagles went for a harder and grittier sound. And Walsh’s first LP with them – “Hotel California” – was all the proof they needed that hiring him was the best decision they ever made.

Speaking to Guitar World, Walsh said: “When Bernie [Leadon] decided that he just wasn’t interested very much in continuing, Don [Henley] and Glenn [Frey] thought I would plug in really well with where the Eagles were eventually going to go. And at the time, I was going, ‘Aw fuck, it’s time to do another solo album. Oh, shit. Anybody got any ideas?’ You know? So, it all just kind of came together. I joined the Eagles, and the result, of course, was Hotel California.”

But they also had their fair share of struggles. “Hotel California” took over a year to finish and coupled with their touring, it was exhausting. Nevertheless, everything paid off in the end as it topped the US Billboard 200 and was also a massive hit in other countries. It would eventually be certified 26× Platinum by the RIAA.

It took The Eagles two years to complete the follow-up titled “The Long Run”. It was still a commercial hit but nowhere near the caliber of “Hotel California.”