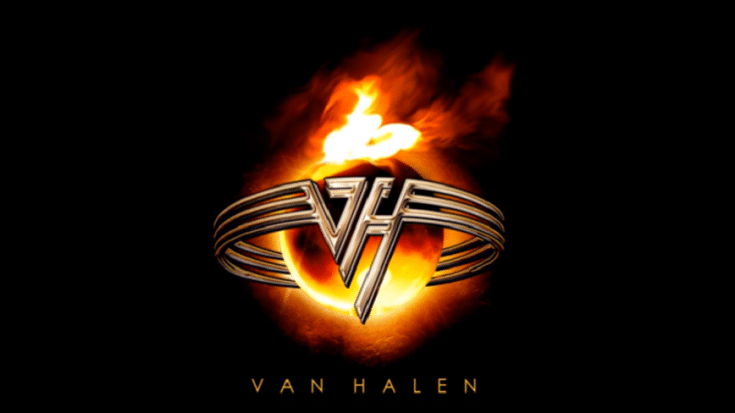 Van Halen has been around since 1972 and just like with every other band catapulted to the proverbial top of rock, personnel changes became somewhat inevitable. Compared to other groups however, their lineup was relatively stable but their beef with each other was almost always made public which is why it sounded messier than it actually was.

Nevertheless in 2007, they were inducted into the Rock and Roll Hall of Fame. They found their sound and style from the get-go and dropped a stunning debut LP that spawned classic hits. They’re one of the best-selling groups of all time – with sales of over 80 million albums worldwide. Now let’s check out their lineup changes over the years.

Eddie and Alex Van Halen’s first band was called The Broken Combs but they eventually changed it to The Trojan Rubber Co. When Mark Stone joined them, they became known as Genesis.

They first met David Lee Roth after renting a sound system from him. To cut costs, they decided to recruit him as the vocalist. They replaced Stone with Michael Anthony and also adapted the name Mammoth after they found out another group went by Genesis. It wasn’t long before they settled with Van Halen. During their tour in 1984, there was so much tension among the members. At this point, Roth already had two solo hit songs and landed a role for the movie Crazy from the Heat but it didn’t push through.

Before landing the Van Halen gig, Sammy Hagar was working as an auto mechanic and was also fronting his own band Montrose. Nevertheless, he joined Van Halen and stayed with them for a decade until his fallout with Eddie.

Gary Cherone used to front Extreme and when he recorded Van Halen’s eleventh studio album, it was a critical and commercial failure. Even their touring sales were disappointing. And so even if there was no conflict between Cherone and Van Halen, they let him go eventually.

After a hiatus due to Eddie’s health issues, Van Halen released a 2-CD compilation with three new songs that featured Sammy Hagar. They also embarked on a 2004 tour that grossed almost US$55 million. When the tour was over, Hagar declared that he was “done with Van Halen”.

It was in 2006 when Michael Anthony was replaced by Eddie’s son Wolfgang. They went on tour with Roth in 2007 which grossed almost $93 million.