The Trailer For The Linda Ronstadt Documentary Is Finally Here! – Watch! 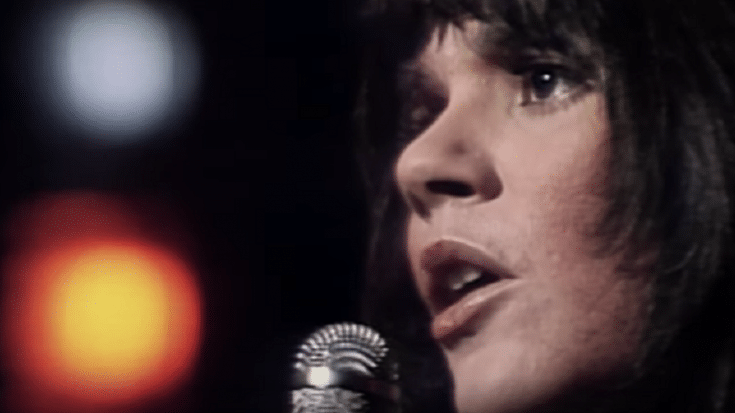 Can’t Wait To Watch This

Linda Ronstadt is a force of nature. She’s a multi-awarded singer-songwriter and a well-known political activist. She’s one of the best-selling artists in the world with albums that sold over 100 million copies. She’s an icon and an inspiration not just to female rockers but to every woman out there. She changed the game in an industry mostly dominated by men. She proved that women can be just as good, if not better, than they male contemporaries.

Her exceptional life is the subject of an upcoming documentary and the trailer has just been released.

Linda Ronstadt: The Sound of My Voice will follow her story as a young girl who sings Mexican canciones with her family, her early days as a folk rock singer, her rise to fame, and ultimately, her forced retirement due to being diagnosed with Parkinson’s disease in 2012. The film will include interviews with various people she has worked with over the years – Dolly Parton and Emmylou Harris (whom she received a joint star on the Hollywood Walk of Fame with), and Bonnie Raitt to name a few.

It already premiered at the Tribeca Film Festival but will be out on theaters this September 6, 2019. Check out the trailer below.