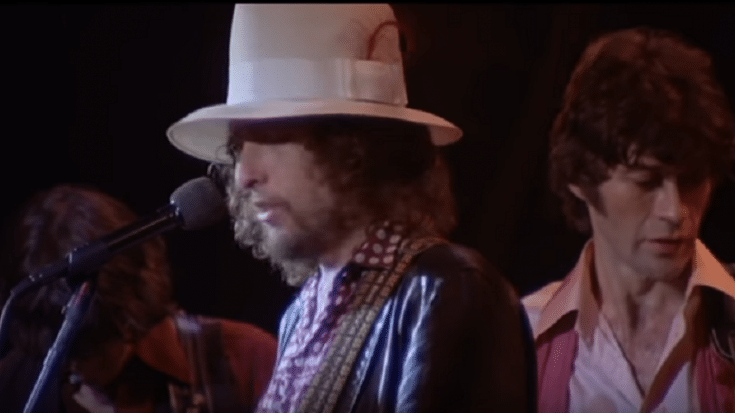 They’ve Been Through “War”

Robbie Robertson, The Band’s lead guitarist and primary songwriter, recently sat down for an interview and talked about his friendship with Bob Dylan. They toured with Dylan, whom Robertson described as “somebody who comes from another world from us.” In 1965, he lived next door to Dylan at the Chelsea Hotel in New York. He was part of Dylan’s backing group when the folk rock icon first went electric.

Fans weren’t too thrilled with the change and angry crowds booed them on their shows. This, in turn, helped form and strengthen what he calls their “brotherhood.”

He continued, “When people boo you night after night, it can affect your confidence. Anybody else would have said, ‘Well, the audience isn’t liking this, let’s change what we’re doing.’ We didn’t budge. We went out there and just played this music and the more they booed, the louder we got. Inside of us we felt, ‘This is a revolution. And we’re part of this revolution, and we’re going to go through with it.”

They did run into each other a few years ago but since they have little in common nowadays, Robertson hasn’t “talked to him [Dylan] in a long time.”