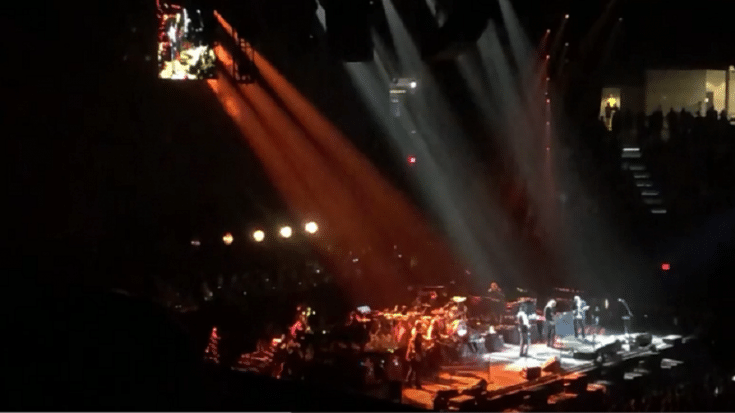 After Their Successful Gigs

Hot on the heels of their sold-out concerts in September at the MGM Grand Garden Arena in Las Vegas where they played their iconic 1976 album Hotel California in its entirety, The Eagles just announced that they’re bringing it to other cities for their 2020 North American Tour. Check out the dates below.

The 12-show run will kick off at the State Farm Arena in Atlanta, Georgia on February 7 and wrap up on April 18 at the Forum in Los Angeles. Their current lineup – Don Henley, Joe Walsh and Timothy B. Schmit, with Deacon Frey (son of the late Glenn Frey) and country icon Vince Gill – will be accompanied by an orchestra and a choir. Aside from a Hotel California set, they’re also set to perform some of their greatest hits.

Tickets will go on sale starting at 10AM on October 18, Friday. But American Express® Card Members can already purchase on October 14 at 10AM.