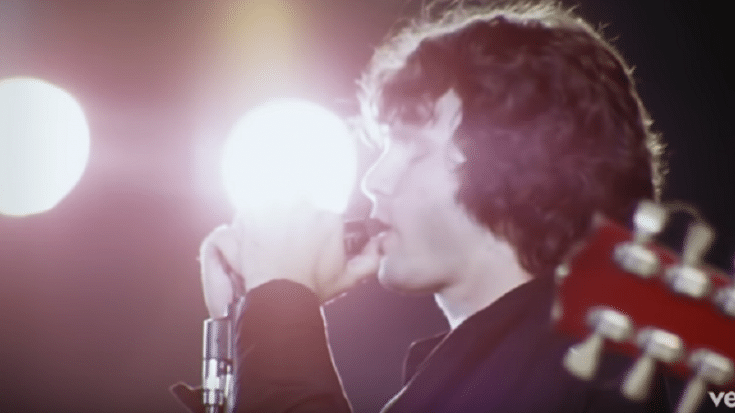 The Greatest Bands America Had To Offer

America is well represented when it comes to rock ‘n roll. Some of the biggest acts may have come from the British Invasion but the US never had a shortage of talent who could churn out one classic hit after another. From topping the charts to capturing the sound of an era, the following groups managed to make their mark in history and become household names in the process.

Let’s take a look at some of these legends who, in one way or another, became a huge part of our lives.

When Metallica were at the top of their game, they were unstoppable. They had their hits and misses with their albums but they were clearly a force to be reckoned with.

Music critic Cub Koda had it right when he said that this trio from Houston, Texas “have few peers.” They’re not just talented musicians, their beards are as iconic as the rockstars themselves!

They’re long past their heyday and yet they’re still selling out stadiums. Besides, Axl Rose may not be the most loved rocker but not everyone can fill in for Brian Johnson and actually do a splendid job of it.

The band rose to the proverbial top thanks to their California sound. Their 1966 album Pet Sounds was so groundbreaking even Paul McCartney was very vocal about his love for the record.

Van Halen’s live performances were next level. Sure, they had big egos but they did have the talent and skills to back it up.

If they only released “Free Bird” and nothing else, they’d still be legends. Their songs have stood the test of time – a monumental achievement for a ’70s group. Their music remains unmatched today.

You know you made it when you’re already in your late 60s or early 70s and you can still nail the songs you did at your prime. Oh, and their Las Vegas residency shows were mostly sold out too. Besides, Steven Tyler is more than a rockstar, he’s also a pop culture icon – even kids know who he is.

They were innovative, revolutionary, and original. Their classic hits are timeless and their live shows had that rawness and magic that’s difficult to duplicate.

Every music buff has heard their songs at least once. From the guitar work to the harmonizing to the overall vocal performance, it’s no wonder why they are still unrivaled.

Even with an unreliable, erratic, and unpredictable frontman like Jim Morrison, The Doors became legends the moment they released their ambitious debut album. Whereas other bands struggled for years to find their sound, The Doors hit the ground running.