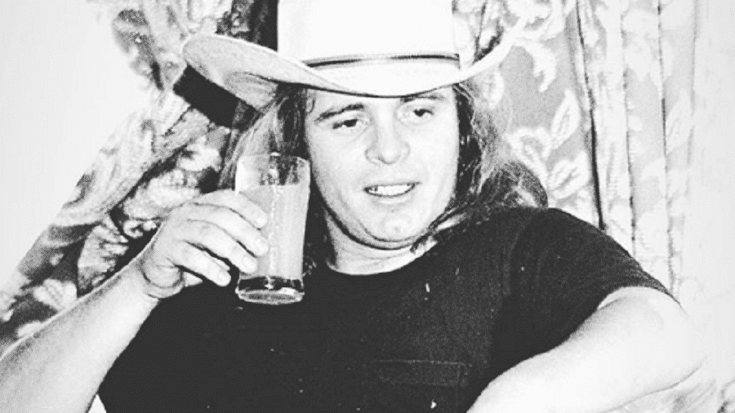 In the ’70s, Southern rock usually meant long hair, extended solos, and pickup trucks. Most of us have a general understanding of what this subgenre is but putting it in words, finding a concise and accurate definition would prove to be difficult. And so, we’ll let the music do the talking.

Southern rock is more than just an American thing because it transcended time and generation. Its impact and influence can still be felt today as evidenced by these timeless records.

They didn’t have it easy. They struggled for years before they hit a gold mine with Strikes. It’s heavy and hard-hitting. The Highway Song definitely stands out.

From Hold On Loosely to Back Alley Sally, these are catchy tunes that could stay in your head for days.

It’s not perfect from beginning to end but it did have its moments like Keep Your Hands To Yourself.

This feel-good album is a classic through and through.

It’s not just Southern rock. There’s so much to love about this record including the cover version of Jim Dandy.

There are plenty of musical gems to be found here which made this Molly Hatchet’s greatest work.

You can hear the band’s influences here. It sounds tough but has that rawness that further adds to its appeal.

It perfectly captured the magic of their live performances.

So many classics in one album. No wonder why this became THE STANDARD.