The Story Why George Harrison Was Deported From Germany 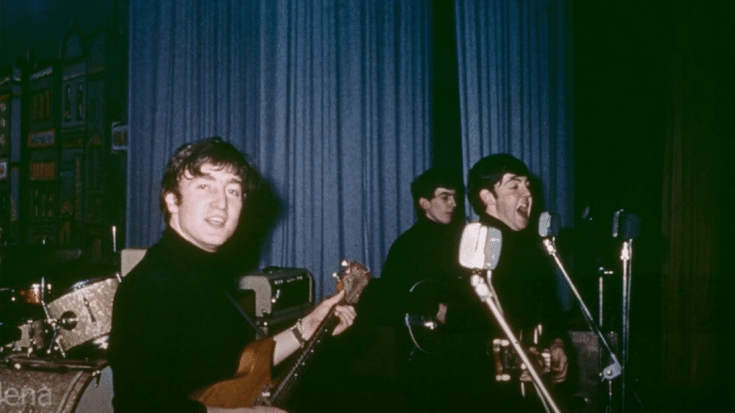 And Two Other Beatles Members Followed

In October 1960, Peter Eckhorn opened the Top Ten Club and gave the band a better offer than Bruno Koschmider. In addition to a better PA system and more money, Eckhorn gave slightly better accommodations. Attracted by this, The Fab Four accepted and in doing so, ended up breaking their contract with Koschmider.

Consequently, Koschmider reported Harrison to the authorities for working under the legal age even though Harrison had been working previously at Koschmider’s club. And so on November 21, 1960, Harrison was deported from Germany but a day before he left, he spent the entire night teaching Lennon his guitar parts so the band could still continue playing even without him.

The Quiet Beatle recalled, “It was a long journey on my own on the train to the Hook of Holland. From there I got the day boat. It seemed to take ages and I didn’t have much money – I was praying I’d have enough. I had to get from Harwich to Liverpool Street Station and then a taxi across to Euston. From there I got a train to Liverpool. I can remember it now: I had an amplifier that I’d bought in Hamburg and a crappy suitcase and things in boxes, paper bags with my clothes in, and a guitar. I had too many things to carry and was standing in the corridor of the train with my belongings around me, and lots of soldiers on the train, drinking. I finally got to Liverpool and took a taxi home – I just about made it. I got home penniless. It took everything I had to get me back.”

He spent all his cash on train tickets, tips and taxi fares.

A few days later on December 1, Best and McCartney were arrested for arson and also deported.