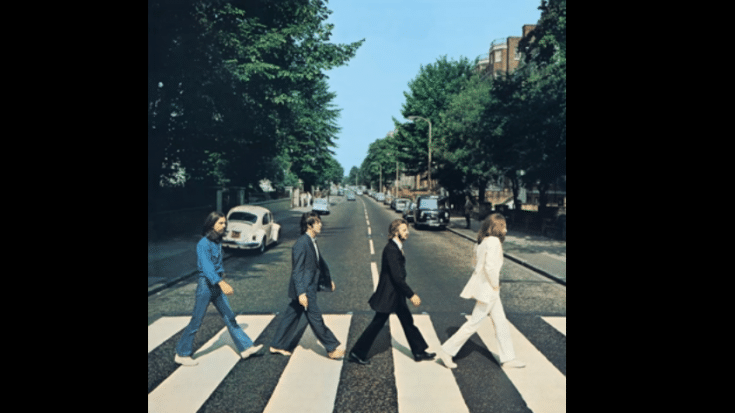 He Said The LP “Had No Life In It”

The Beatles released their eleventh studio album “Abbey Road” on September 26, 1969. It spawned several classic hits like “Come Together”, “Something”, “Here Comes the Sun”, and “I Want You (She’s So Heavy)” to name a few. More than the songs, it’s also known for its iconic cover – a photo of the four members on the zebra crossing in front of Abbey Road Studios.

But apparently, John Lennon wasn’t too proud of the LP especially since it was a result of mounting tension and countless disagreements in the studio. A few weeks after they completed it, Lennon told his bandmates that he wanted to leave the group. He privately left six days before its release.

Lennon wanted all of his songs on one side of the album and Paul McCartney’s on the other. Lennon later told Rolling Stone magazine, “I liked the “A” side but I never liked that sort of pop opera on the other side. I think it’s junk because it was just bits of songs thrown together. “Come Together” is all right, that’s all I remember. That was my song. It was a competent album, like Rubber Soul. It was together in that way, but Abbey Road had no life in it.”

He has repeatedly expressed his dislike for “Abbey Road” since he deemed it inauthentic as a whole. He even called Macca’s contributions as “[music] for the grannies to dig” and calling them not “real songs”. He also described the medley as “junk … just bits of songs thrown together”.

In 1980, he told David Sheff: “Abbey Road was really unfinished songs all stuck together. Everybody praises the album so much, but none of the songs had anything to do with each other, no thread at all, only the fact that we stuck them together.”

“Abbey Road” ended up becoming one of their best-selling records.