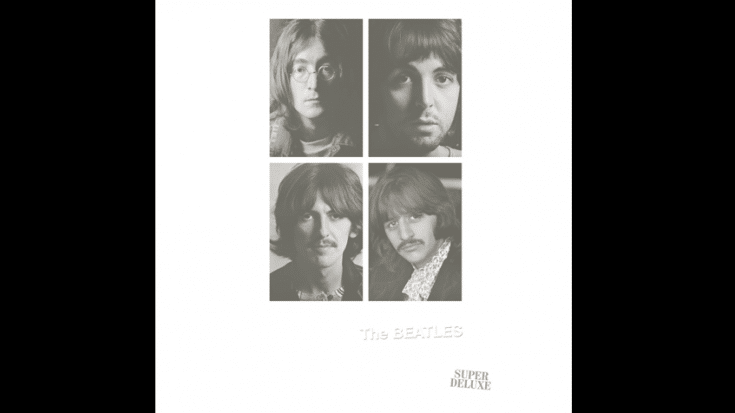 Lennon Had Harsh Words For It

It’s no secret that John Lennon and Paul McCartney didn’t always see eye to eye when it came to their songs. Just because the tracks were credited to Lennon-McCartney didn’t mean they sought each other’s approval all the time. Lennon himself expressed his dislike for some of McCartney’s works during his interviews but perhaps nothing will ever top the time he was so disgusted that he walked out of their recording studio.

The song we’re talking about is “Ob-La-Di, Ob-La-Da” featured on The Beatles’ White Album.

Written in a cod Jamaican ska style, McCartney started working on it in 1968 while they were in India. The title was a phrase he heard from a Nigerian friend, Jimmy Scott whom he first met in the Bag O’Nails club in Soho, London. Scott’s also a conga player. McCartney later sent Scott a check for using one of his expressions – “Ob la di ob la da, life goes on, bra.”

McCartney described it as “a very me song, in as much as it’s a fantasy about a couple of people who don’t really exist, Desmond and Molly. I’m keen on names too. Desmond is a very Caribbean name.”

But while it has since become one of their best-known singles, Lennon wasn’t too fond of the song. In fact, he called it “Paul’s granny shit”.

Speaking about his contribution, Lennon said he “might have given him a couple of lyrics, but it’s his song, his lyric.”

And being an absolute perfectionist, McCartney tried different arrangements so they had to record the track over and over again which only added to the tense atmosphere dominating their White Album sessions. They spent around 42 hours on “Ob-La-Di, Ob-La-Da”.

Sound engineer Geoff Emerick recalled, “John went ballistic. Ranting and raving, he headed out the door, with Yoko trailing closely behind, and we thought that we’d seen the last of him that evening. But a few hours later he stormed back into the studio, clearly in a highly altered state of mind.”

Under the influence of drugs and getting weary of re-recording, Lennon went back into the studio.

According to engineer Richard Lush, “John Lennon came to the session really stoned, totally out of it on something or other, and he said, ‘All right, we’re gonna do ‘Ob-La-Di, Ob-La-Da’. He went straight to the piano and smashed the keys with an almighty amount of volume, twice the speed of how they’d done it before, and said, ‘This is it! Come on!’ He was really aggravated. That was the version they ended up using.”

Paul McCartney wanted to release it as a single but his three other bandmates vetoed it.