The Story Of “The Chain” According To Stevie Nicks 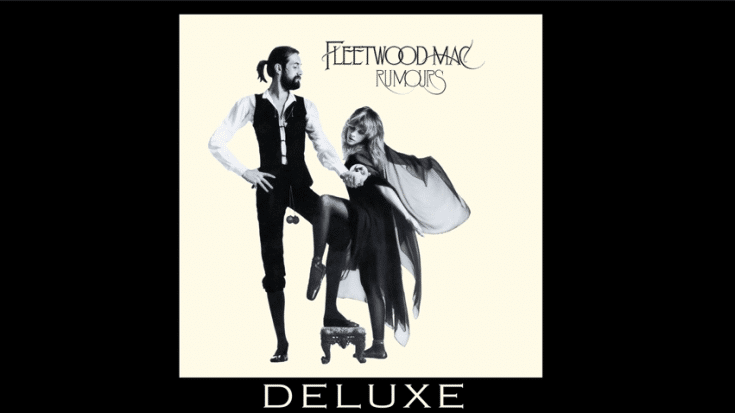 She Actually Had A Different Plan For The Song

“The Chain” was featured on Fleetwood Mac’s “Rumours” and is the only song on the LP that gives songwriting credit to all members – Stevie Nicks, Lindsey Buckingham, Christine McVie, John McVie, and Mick Fleetwood. In a new interview with Variety, Nicks discussed the song.

She says, “You know, I was in the car waiting for my assistant to get something a couple of days ago, and a version of “The Chain” came on. And it was just me sitting in the car by myself, and I’m like, what is this? And it was (the home demo of) “The Chain” before Lindsey [got ahold of it].

“Lindsey asked me, “You know that song that you wrote about ‘If you don’t love me now, you will never love me again’ — can we have that? Because we have this amazing solo” that’s at the end of it, when John McVie comes in and goes [she sings the famous bass part]. He said, “We have that, and it’s amazing, but we don’t really have a song. Would you consider letting us have that song that I know you have, because I’ve known you a long time and I’ve heard it?””

And then she thought to herself, “Well, okay. I will take one for the team here. And I will give you the song with all the words and the verses and everything, so you can use your solo.”

“The Chain” became a staple in their live repertoire and the band often used it to open their shows.