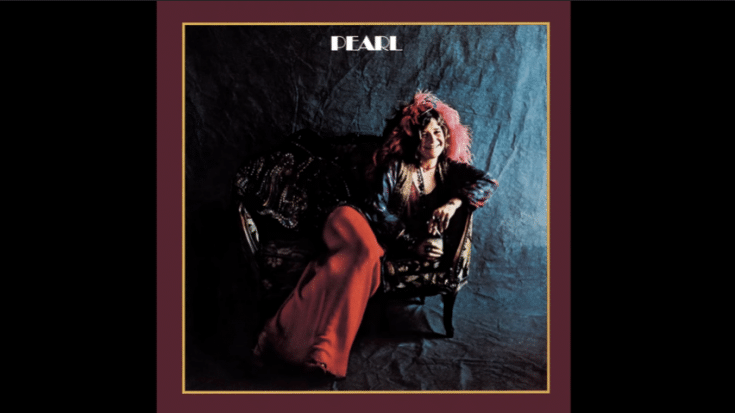 All Hail The Queens

Rock ‘n roll has been dominated by men from the very beginning as it’s mostly associated with oozing machismo. But these women proved they weren’t just as good as their male contemporaries but that they could outperform them too. For this list, we our tipping our hats to these legends who paved the way for the next generation of female rockers.

Joan Jett is the whole package and we can’t even begin to imagine just how many young girls decided they want to be rockstars after listening to the her definitive version of “I Love Rock ‘n Roll”. From her looks to her talent and attitude, it’s no wonder why she’s often called as the “Godmother of Punk” and the “Original Riot Grrrl”.

When AllMusic named her as “one of the most influential British singers of the rock era”, they weren’t wrong. She helped lay down the foundation for goth and post-punk but she’s not fond of being called anything. She once said, “What I really resent about people sticking labels on you is that it cuts off the other elements of what you are, because it can only deal with black and white: the cartoon.”

Janis Joplin was a cut above the rest. With her raw, bluesy, and powerful voice, she was unlike any other singer in the ’60s. Her career was cut short by her untimely death but even so, she left an indelible mark in rock. Few could match her soulful delivery.

As a member of Fleetwood Mac and as a solo artist, she has penned numerous classic hits that remain staples in radio stations including “Dreams” which has recently experienced a resurgence in popularity. She’s a prolific songwriter but more than that, her sultry voice and fashion sense made her a pop culture icon.

Speaking of trailblazers, look no further than Ann and Nancy Wilson. They broke into mainstream in the ’70s and when the next decade rolled in, they survived the transition with a stunning comeback fully embracing the arena rock sound. And rock was never the same.

When Pat Benatar arrived in the music scene, she was a game-changer. With the polished sound of her pop/rock music, she was an absolute force of nature. She rose to the top of the charts and in the ’80s, her videos were on heavy rotation in MTV further boosting her popularity with the mainstream audience. She could sing rock numbers and ballads and nail it every single time.

Hailed by Rolling Stone as “one of the greatest songwriters ever”, Joni Mitchell’s music leaned towards folk, pop, rock, and jazz, and she drew inspiration from her own life as well as social and environmental matters. Her greatest songs defined a generation and even her overlooked and underappreciated works are nothing less than stellar.

Anyone who’s a fan of rock ‘n roll has heard Carol Kaye’s work at least once. She’s the most prolific session musician in the genre and has played on over 10,000 recordings. Some of the artists she has worked with include The Righteous Brothers, The Beach Boys, Frank Zappa, Simon and Garfunkel, and Nancy Sinatra.

She’s not called the Queen of Rock ‘n’ Roll for nothing. Known for her powerful vocals and unrivaled stage presence, she’s a spectacular live act. She’s one of the first female rockers to bring rock music into mainstream and she has served as an inspiration to female musicians all over the world regardless of genre.

If there’s only one thing to know about Patti Smith, it’s that she could never be confined in a box. Even before she dropped her seminal debut album “Horses”, she was already making a name as a poet in New York. With her own brand of punk rock, she’s one of the best rock acts to come out of the ’70s.