The Story Of The ’70s Hit “Surrender” By Cheap Trick 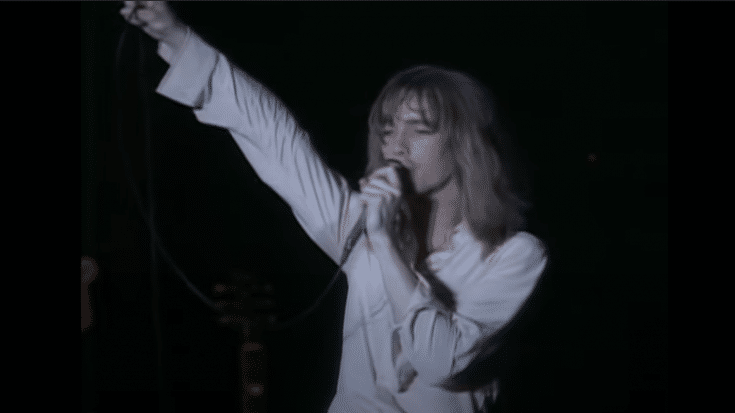 Cheap Trick is one of the few bands who have remained relevant and relatively popular long past their heyday and almost five decades after their formation. The secret to their longevity isn’t exactly a secret – from their excellent musicianship to the brilliant songwriting. One of the songs that has become a testament to the band’s collective genius is the 1978 classic hit “Surrender”.

It was first featured on their third studio album “Heaven Tonight”. And like most of their songs, Cheap Trick played it in their concerts before recording it in the studio which is why “Surrender” dates back to as early as 1976 – two years before its release.

The song tells the story of a teen’s relationship with his parents with emphasis on the generation gap. He never thought of them as cool but he realized that they were actually a lot hipper – how they seemed “a little weird” and how he found them “rolling on the couch” and “rolling numbers” while listening to his KISS records. Interestingly, this is based on an actual event that happened to songwriter and lead guitarist Rick Nielsen. When he wrote the ’70s anthem, he had to “go back and put myself in the head of a 14-year-old.”

He said in an interview with Blender magazine, “I used to hear my friends saying they thought their parents were strange. The first thing I got was the opening of the chorus: ‘Mommy’s all right, daddy’s all right.’ It just rolled off at one sitting. Those opening lines, ‘Mother told me, yes, she told me I ‘d meet girls like you.’ that ‘s advice to the lovelorn, and obviously inspired by the old Shirelles hit ‘Mama said that there’d be days like this.’ It ‘s a good way to start a song, if you can make it go with a chord progression.”

The line “Mommy served in the WACS in the Philippines” is pretty interesting because it references the Women’s Army Corps. Although Nielsen’s mother wasn’t part of the WAC, his Aunt Ruth was.

Cheap Trick didn’t think too much about the song at first and although it wasn’t a massive commercial success, it became one of their best-known tracks and has been used several blockbuster movies and popular TV series.