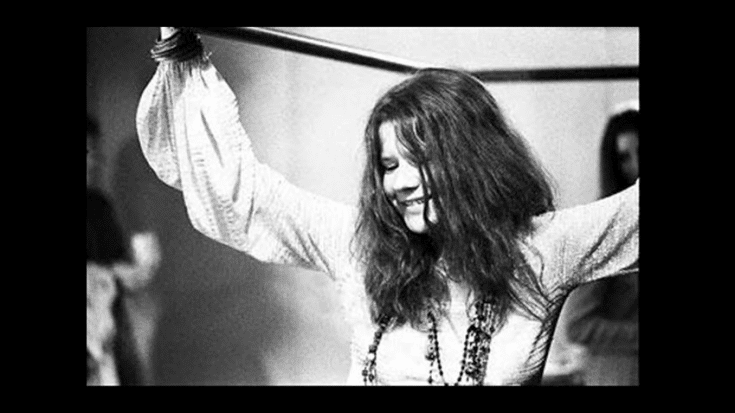 Her final recording, Janis Joplin wrote “Mercedes Benz” and shared the credits with poet Michael McClure and Bob Neuwirth. It was written on August 8, 1970 at an impromptu poetry jam in Vahsen’s – a bar at Port Chester, New York. The lyrics were inspired by a song from San Francisco beat poet Michael McClure. As Joplin sang the lines and started riffing, Neuwirth wrote the words on a napkin, something that he kept for years.

She debuted it an hour later and introduced it by saying, “I just wrote this at the bar on the corner. I’m going to do it Acapulco.”

However, singer-songwriter Bobby Womack claimed in his autobiography that Joplin found inspiration for the song after she went for a ride in his new Mercedes-Benz 600 and was impressed.

Anyway, this was recorded in one take at Sunset Sound studios in Los Angeles on October 1, 1970 – just three days before her tragic and untimely death. And ironically, even though “Mercedes Benz” is one of her most popular songs, Joplin never owned one. Instead, she drove around her iconic 1965 Porsche with a psychedelic paint job.

In the ’90s, Mercedes Benz used the classic hit in one of their commercials.

Check out her raw and powerful vocals below.