The Story Of “Right Now” By Van Halen 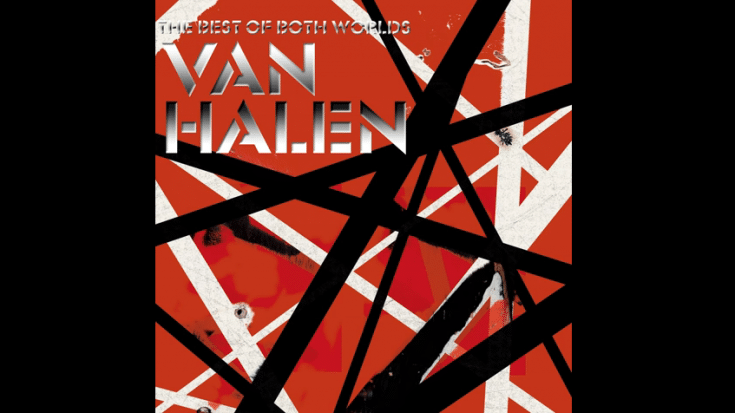 It’s Not Their Usual Style

Although it was released in 1992, the instrumental dates back to 1983 and guitarist Eddie Van Halen explained that it was “before I wrote “Jump” – it didn’t come out until about ’92, ’93 or something like that, cause nobody wanted anything to do with it.”

After David Lee Roth left the band but before Sammy Hagar was brought onboard, EVH planned to churn out an LP that would feature various guest singers and he wanted to hire Joe Cocker for “Right Now.”

According to Hagar, he was writing the lyrics when he heard EVH playing the melody in another room – this went on for months when Hagar tried to write and he’d listen to EVH on the piano. He then realized that they “were writing the same song” so he went to EVH and began singing over the music. Hagar also admitted that he’s extremely proud of what he wrote calling it “the best lyric I’ve ever written in Van Halen”. He said, “I was tired of writing cheap sex songs. Eddie and I wanted to get serious and talk about world issues.”

They completed the song just as they were almost done working on the album. It wasn’t a huge hit when they released it as a single but Hagar called the song “one of our most adventurous pieces in the Van Hagar era.”