The History Of Journey’s Music 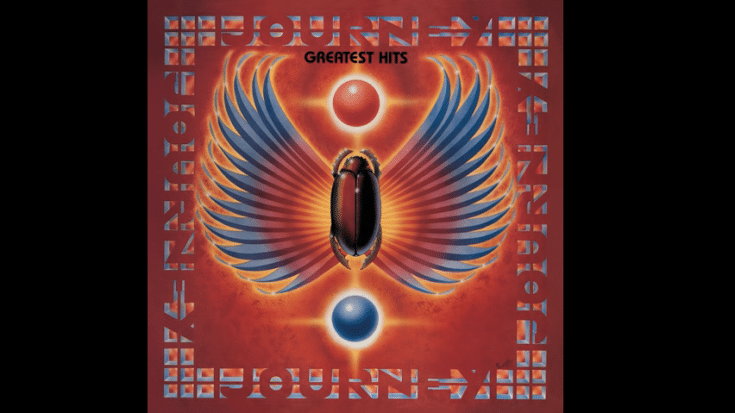 A Long Way To The Top

Unlike other bands from the 1970s, Journey had a pretty weak start in the music industry and it took them years before they broke into mainstream and got the recognition they deserved.

They formed in 1973 and released their first album in 1975 which established their sound that fused jazz and progressive rock. It didn’t work well for them though – at least not commercially.

Guitarist Neal Schon recalls, “I still think some of the stuff we did then was great. Some of it was self-indulgent, just jamming for ourselves, but I also think a lot of other things hurt us in the early days. It took a while for the politics to sort of shape up.”

When they got singer Steve Perry onboard, it was clear from the get-go that he suited the band perfectly. They changed their musical approach – deciding to move towards a more commercialized sound mixing guitar-driven hard rock with pop. An early progenitor of “arena rock”, they reached their peak between 1978 and the early ’80s.

With Perry’s smooth tenor and amazing range, their songs have stood the test of time. Their first LP with him, “Infinity” was an immediate success, peaking at #21 on the US Billboard 200. It spawned the popular singles “Lights” and “Wheel in the Sky” which became a staple in their live shows.

Their fifth studio effort “Evolution” gave them their first top 20 hit in the US Billboard Hot 100 -“Lovin’, Touchin’, Squeezin'” which was partly inspired by one of Perry’s musical influences Sam Cooke. Schon’s heavy guitar work and Perry’s soulful vocals were a match made in music heaven.

They struck gold in 1981 with the release of “Escape” – the first to feature keyboardist Jonathan Cain. The LP gave them four classic hits “Don’t Stop Believin'”, “Who’s Crying Now”, “Still They Ride”, and “Open Arms”.

By this time, they have refined and perfect their sound – infectious melody, heavy riffing, face-melting guitar solos, and Perry’s soaring vocals. It wasn’t all hard rock numbers because even their ballads were something else thanks mostly to Perry’s impeccable and effective delivery.

Riding high on the success of “Escape”, they released “Frontiers” less than two years later which included four more successful singles – “After the Fall”, “Send Her My Love”, “Faithfully”, and “Separate Ways (Worlds Apart)”.

Unfortunately, it was all downhill from there. They had a couple more albums but nothing that touched the greatness of “Escape” and “Frontiers”. That’s not to say their songs are bad, they still had their moments but at the height of their career, they were simply unmatched.