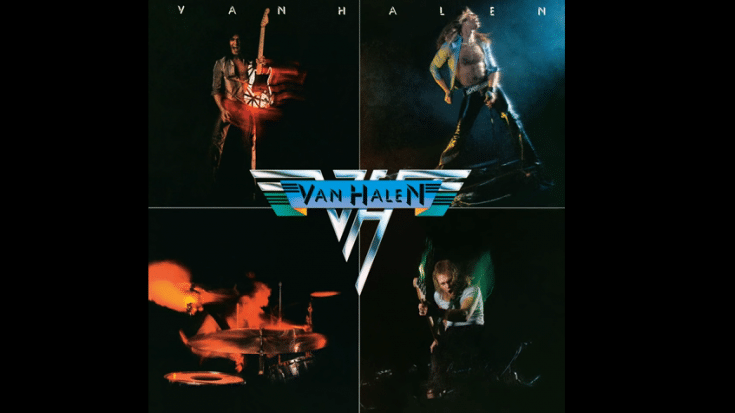 They Went Through A Couple of Band Names

In 1964, brothers Eddie and Alex Van Halen formed their first band – The Broken Combs. They played in backyard parties and local high school events. It wasn’t long before they started gaining popularity and after which, they renamed themselves first as The Trojan Rubber Co and then Genesis. At this point, they were still a trio with bassist Mark Stone. When they found out another British band was already named Genesis after EVH saw the album “Nursery Cryme” in his local record store, they settled on Mammoth.

At the time, EVH did double duties – as a guitarist and lead vocalist.

Classmate Dana MacDuff told author Greg Renoff (via 2015 book Van Halen Rising): “These backyard and house parties were what we did on weekends. These parties would all happen by word of mouth. You’d be at school and someone would say, ‘Hey there’s a party tonight at so-and-so’s house. Mammoth’s playing.’ In fact, it seemed like literally every party we went to, Mammoth was playing. We saw them all the time. They were the party soundtrack, and we always knew it would be a good party if Mammoth was playing. You’d pay a buck or two to get in to pay for beer. There would be a hundred, two hundred or three hundred people there.”

It was in 1973 when they got David Lee Roth onboard. In the middle of that year, they were forced to change their name after a San Fernando group with the same name sent them a cease-and-desist letter. And they also replaced Stone with Michael Anthony.

Alex and Eddie wanted to give a nod to Black Sabbath so they considered using “Rat Salad” as their band name but it was Roth who pushed for Van Halen instead. Diamond Dave believed it was more than just a name, it should hold power and give them their identity as a group.

And yes, he was right.