The Story Behind The Creation Of Jeff Buckley’s ‘Hallelujah’ 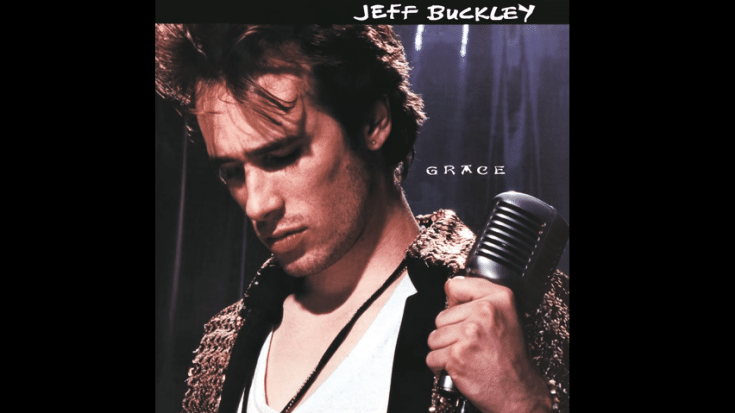 Jeff Buckley Called It “An Ode To Life and Love”

Canadian singer-songwriter Leonard Cohen wrote and originally recorded “Hallelujah” for his 1984 album “Various Position”. It has elements of gospel music and early rock ‘n roll. He finished the song in just one writing session at the Royalton Hotel in New York and he had a total of 80 drafts. As expected from the title, there are biblical references.

Upon its release and in the years that followed, “Hallelujah” had little success. It was covered by Welsh musician John Cale but it was Jeff Buckley’s impassioned and sorrowful rendition fifteen years later that became the definitive version. Different artists had different interpretations but Buckley once described it as “a hallelujah to the orgasm”.

With over 300 covers and in various languages to boot, Cohen found it rather “ironic and amusing” because he revealed that his record label didn’t even want to release it in the first place. And he admitted that it got to a point where it’s already a bit too much. He told CBC Radio in a 2009 interview, “I was just reading a review of a movie called Watchmen that uses it and the reviewer said – “Can we please have a moratorium on ‘Hallelujah’ in movies and television shows?” And I kind of feel the same way … I think it’s a good song, but I think too many people sing it.”

But in 2012, he had a change of heart saying: “There’s been a couple of times when other people have said can we have a moratorium please on “Hallelujah”? Must we have it at the end of every single drama and every single Idol? And once or twice I’ve felt maybe I should lend my voice to silencing it but on second thought no, I’m very happy that it’s being sung.”

As for Jeff Buckley, he based his cover on John Cale’s. It was featured on his only complete album – 1994’s “Grace”. And then it was released as a single ten years after his death. It wasn’t an instant hit for him, however. It took a while before it got the recognition it deserved and one of the reasons it shot to the top of the charts was after an American Idol performance by Jason Castro in 2008.

This is a classic story of how Buckley took a song and made it his own. He didn’t try to imitate Cohen. Instead, he added his own twist to it and reworked the song in such a way that it suited his sound and style perfectly. Buckley interpreted it in a vastly different way. He explained to Dutch magazine OOR that “Whoever listens carefully to ‘Hallelujah’ will discover that it is a song about sex, about love, about life on earth. The hallelujah is not a homage to a worshipped person, idol or god, but the hallelujah of the orgasm. It’s an ode to life and love.”

But unfortunately, “Hallelujah” only broke into mainstream after his tragic and untimely passing.