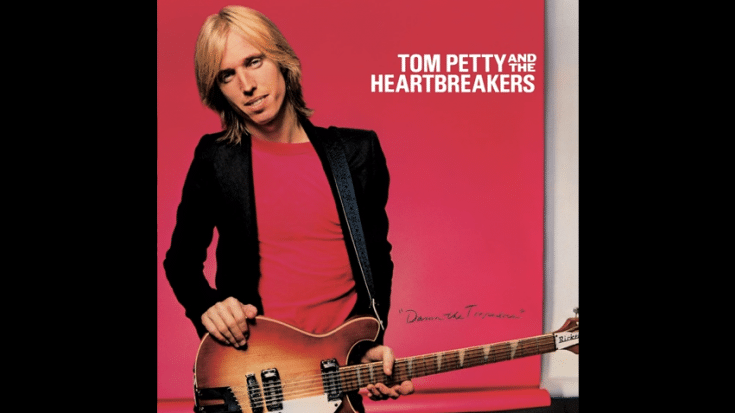 It Was A Memorable Night

“Even the Losers” is featured on Tom Petty and The Heartbreakers’ breakthrough album “Damn the Torpedoes.” It’s a well-loved classic but interestingly, it was inspired by an acid trip and a girl named Cindy.

It happened in 1969. Petty briefly attended an art school in Tampa, Florida but it didn’t last long because of Petty’s lack of interest. So he went back to his hometown in Gainesville and reconnected with his friend Mike Nixon. They went to a friend’s party and took LSD. In the middle of their acid trip, Petty saw his old crush Cindy who rejected him in middle school. This time, however, Cindy didn’t mind hanging out with Petty.

They smoked cigarettes on the rooftop which was referenced in the lyrics. Petty then revealed in Warren Zanes’ Petty: The Biography, “She let me know it was just for that night. And it scarred my brain all over again. In a matter of hours, I’d let myself believe another story, the one I’d wanted to believe for a long time. I only saw her a few times after that. But finally she took me into a room at someone’s place and said, ‘You keep trying, but you and me isn’t going to happen.’ When I wrote ‘Even the Losers’ years later, that night came back. I obsessed over her so much. She’s probably in a lot of songs.”

It was also on that night when Petty had an epiphany and he realized he should be in a rock ‘n roll band.

But the song didn’t come easily to him a few years later and he struggled with the chorus. He recalled in Conversations with Tom Petty that he “had the tune for the chorus. And I had the chords. And I was bold enough to say, ‘Let’s cut this thing.’ But I had no idea what I was going to sing when I got to that point. And boom, divine intervention, it just came out: ‘Even the losers get lucky some time.’ The whole thing. I don’t know if I even told [the band]. I don’t know if they even know that. But I was kind of wondering what I was gonna sing when that came. I was really happy. I’m not even going to question where that came from.”

He also told the New Musical Express in 1980: “I wanted to write anthems for underdogs, songs like ‘Even The Losers’ and ‘Refugee’… the theme of the album wasn’t self-conscious but when I put it together afterwards I could see it was about standing up for your rights, the ones that everyone has which can’t be f–ked with or taken away.”