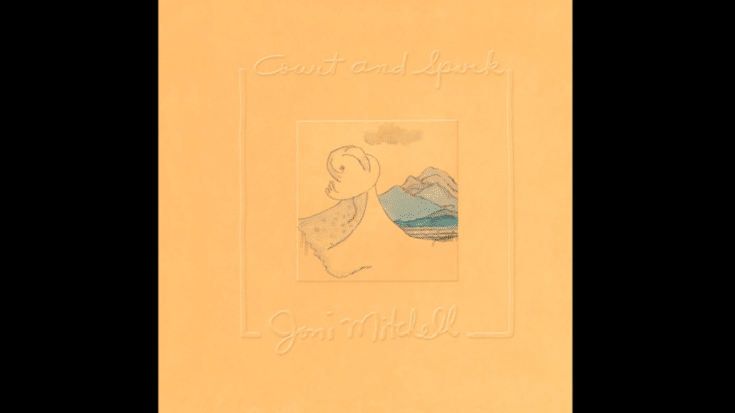 Joni Mitchell released what would become her most commercially successful album on January 17, 1974. “Court and Spark” had her usual folk rock style but she also incorporated pop and a bit of jazz. It’s a brilliant and influential record that managed to stand the test of time. Mitchell already proved her genius with “Blue” but “Court and Spark” showed her further maturity as a musician.

At the time, she already had her commercial breakthrough but even so, she kept on challenging herself. She experimented with a new sound. But even if she dabbled with jazz, she didn’t alienate her loyal following. On the contrary, she introduced them into another world where she fully realized her artistic vision.

From the production to the arrangements, the sophistication is astounding. It’s polished and innovative, and it serves to be mentioned in the same breath as the greatest records to come out of the ’70s. There’s variety and Mitchell displays her mastery at crafting the most heartfelt, personal, and at times romantic songs.

“Court and Spark” is exquisite. Mitchell always had a knack for tugging at heartstrings and this album is no exception.

Highlights: Help Me, Just Like This Train, and Raised on Robbery.

A lovely way to open the album.

A timeless track. It still holds up well even after all these years.

This rocker is just addicting.