The Story Of John Lennon Almost Killing His Friend 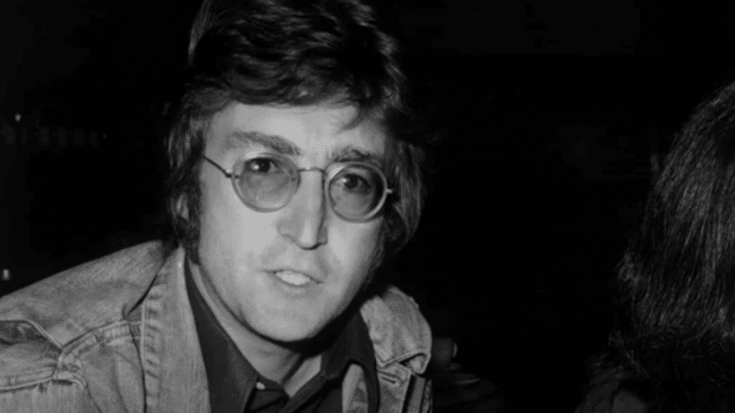 Paul McCartney celebrated his 21st birthday with a party on June 18, 1963 at his Aunt Gin’s house in Huyton, Liverpool. The guest list included fellow musicians of course, and while it would have been nothing but good fun for everyone, the evening’s often best remembered by an incident between John Lennon and Cavern Club DJ Bob Wooler.

Lennon recently went on a holiday in Barcelona, Spain with manager Brian Epstein and so, rumors began circulating about the pair. Wooler didn’t hold himself back and joked about the trip being their “honeymoon”. Lennon, who already had too much to drink, was enraged and launched himself at Wooler.

His then-wife Cynthia Lennon recalled, “He leapt on Bob, and by the time he was dragged off Bob had a black eye and badly bruised ribs. I took John home as fast as I could, and Brian drove Bob to the hospital.”

Cynthia, who experienced first-hand what it was like to be on the receiving end of John Lennon’s fury, commented: “I’d thought those days were over. But John was still livid, muttering that Bob had called him a queer. A day or two later when he had cooled down he was ashamed.”

And according to her, he sent Wooler a telegram that said “Really sorry Bob stop terribly worried to realise what I had done stop what more can I say John Lennon.”

Unfortunately for all parties involved, the local press found out about the incident and the Daily Mirror ran a story about it.

In a 1971 interview, John Lennon explained what happened that evening: “He’d insinuated that me and Brian had had an affair in Spain. I was out of me mind with drink. You know, when you get down to the point where you want to drink out of all the empty glasses, that drunk.”

“And he was saying, ‘Come on, John, tell me’ – something like that – ‘Tell me about you and Brian, we all know.’ And obviously I must have been frightened of the fag in me to get so angry,” he continued. “You know, when you’re twenty-one, you want to be a man, and all that. If somebody said it now, I wouldn’t give a shit.”

The next thing he knew, he “was beating the shit out of him, and hitting him with a big stick, too, and it was the first time I thought, ‘I can kill this guy.’ I just saw it, like on a screen – that if I hit him once more, that was going to be it.”

Billy Kramer later claimed that Lennon also lashed out at a girl at the same party.