Robert Plant Grew To Dislike One Of Their Biggest Hits 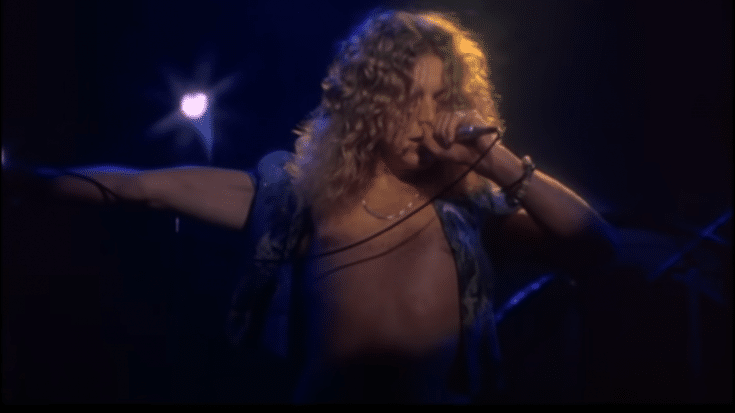 He’s Gotten Tired Of It

It’s not unusual for bands to grow to hate their own songs. Maybe they feel differently about the lyrics, or they think they could’ve done better, or more commonly, because it’s become taxing to perform the same song over and over again. The same is true even for the biggest names in rock ‘n roll.

Take Led Zeppelin for example. Throughout the ’70s, they churned out one epic song after another. But even with such a catalogue of stellar music, there were favorites that fans asked for in every concert. And for Robert Plant, there’s one Led Zeppelin track that he’s no longer fond of – “Stairway to Heaven”. It’s probably their crowning achievement but Plant is simply tired of it.

He reportedly paid an Oregon radio station $10,000 to never play this song again. They were raising funds to stay on the air and Plant gave them the much-needed money using a credit card that belonged to, well, Atlantic Records.