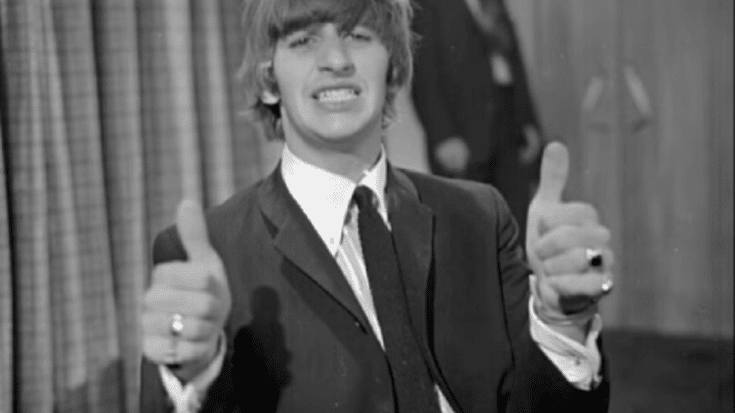 One of George Harrison’s finest compositions, “Here Comes The Sun” was first featured on The Beatles 1969 LP “Abbey Road”. Harrison was getting tired of having to deal with their business affairs so he went to relax at Eric Clapton’s home in Ewhurst, Surrey. Thus the song basically reflected Harrison’s “relief of not having to go and see all those dopey accountants was wonderful, and I walked around the garden with one of Eric’s acoustic guitars and wrote ‘Here Comes The Sun’.”

During recording, John Lennon wasn’t present and had no contribution because at the time, he was still recovering from a vehicular accident.

Harrison worked doubly hard on “Here Comes The Sun” especially when it came to his guitar work. It all paid off nicely in the end because it’s one of the greatest songs of the 1960s. It also became Harrison’s crowning achievement as it showcased his superb musicianship and brilliant songwriting.

In fact, as of September 2019, it became The Beatles’ most streamed track on Spotify with more than 350 million plays!

Listen to Ringo Starr’s isolated drums for the track below. It’s beautiful and only shows Starr’s underappreciated talent as a drummer. He definitely deserves more credit.