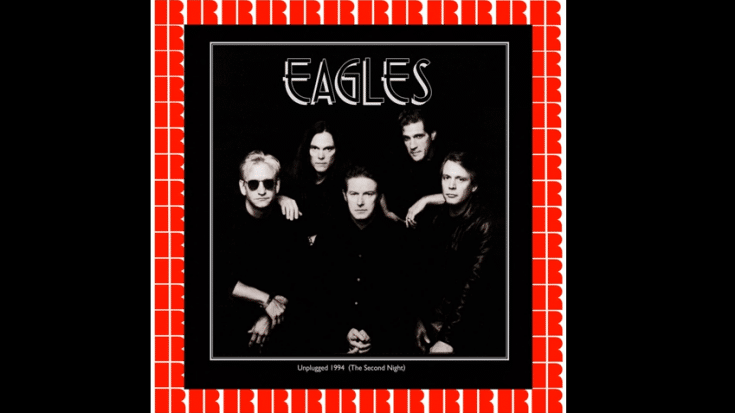 In a recent interview with The New York Times, Bob Dylan was asked about his favorite song from The Eagles. He responded with, “New Kid in Town, Life in the Fast Lane, Pretty Maids All in a Row. That could be one of the best songs ever.”

“Hotel California” was the first album to feature guitarist Joe Walsh and he contributed two songs – “Pretty Maids All In A Row” and “Life In The Fast Lane”.

For “Pretty Maids All In A Row”, Walsh took over the lead vocal duties and was on piano and synthesiser.

He explained to BBC in 1981, “To make the Eagles really valid as a band, it was important that we co-write things and share things. ‘Pretty Maids’ is kind of a melancholy reflection on my life so far, and I think we tried to represent it as a statement that would be valid for people from our generation on life so far. Heroes, they come and go… Henley and Frey really thought that it was a good song, and meaningful, and helped me a lot in putting it together. I think the best thing to say is that it’s a kind of melancholy observation on life that we hoped would be a valid statement for people from our generation.”

He wrote it with friend and longtime collaborator Joe Vitale who told The College Crowd Digs Me in 2018, “They were making Hotel California and Joe Walsh was writing this song. And he didn’t quite have a title for it yet. He had a couple verses of lyrics and he had verse music. He had a beautiful start. And Joe called and asked if I’d help him finish writing this song. So I went over to his house. I heard what he had and I sat down at his piano and I threw a few things at him. We were there for two or three hours, until we finally arrived at it. I wrote the chorus and added changes in the chorus. And then he added the words. And in a matter of two or three hours, we finished it.”

And following Bob Dylan’s interview, both Walsh and Vitale were ecstatic. Vitale even admitted to Rolling Stone that he printed out the article and had it framed.