The Story Of George Harrison’s Song For Paul McCartney 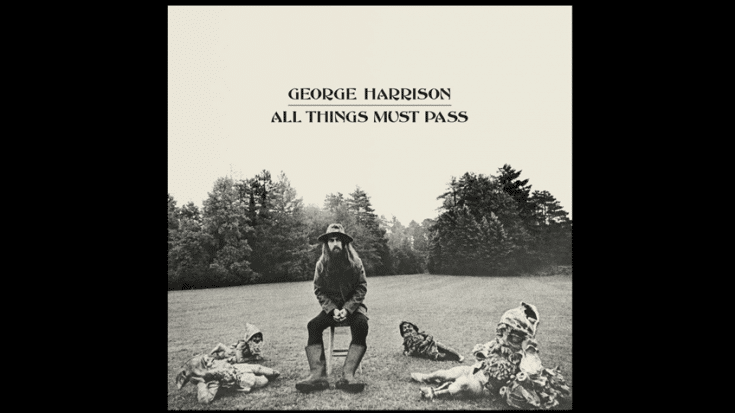 Although it was released on his triple album All Things Must Pass in 1970, George Harrison wrote this song during the infamously troubled sessions for Get Back and when he temporarily left The Fab Four in 1969. The tension was high and they were all at the end of their ropes. At this point, he has already came into his own as a songwriter and stepped out of the shadow of the Lennon-McCartney partnership but he was still frustrated at how both John Lennon and Paul McCartney overlooked all his songwriting efforts.

The track we’re talking about is “Run of the Mill”. It became one of the first songs that gave people an insight as to what actually happened with the group prior to their breakup. Musically, it’s pretty solid but lyrically, the Quiet Beatle wasn’t so quiet anymore as he took jabs at McCartney and their rapidly deteriorating relationship.

Harrison later commented, “I liked the words to ‘Run Of The Mill’. It was the first song I ever wrote that looked like a poem on paper, whereas most of them don’t seem much until you put the lyric with the tune. It’s like the North of England thing – you know, ‘Trouble at t’mill’: it was when Apple was getting crazy – Ringo wanted it blue, John wanted it white, Paul wanted it green and I wanted it orange.”

He added, “Paul was falling out with us all and going around Apple offices saying ‘You’re no good – everybody was just incompetent (the Spanish Inquisition sketch). It was that period – the problem of partnerships.”

Interestingly, “run of the mill” cannot be found in the lyrics. Harrison explained that “There was an expression that came from a place called Yorkshire where they made fabric. Run of the mill just means average. I was using that phrase more or less, because, the Beatles were just splitting up. I don’t know if they had that expression in America.”

Harrison’s widow Olivia has named this one of her favorite compositions by her late husband. She called it “beautiful” and “inspiring.”