The Story Behind ‘The Fire Down Below’ By Bob Seger 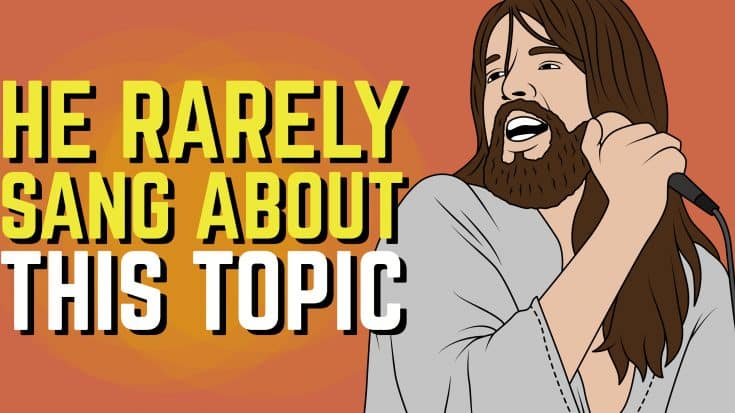 Featured on Bob Seger’s breakthrough album Night Moves, “Fire Down Below” tackles the controversial topic of prostitution. The lyrics talk about customers from different walks of life – banker, lawyer, rich or poor because apparently, “all you got to have is green” and the only thing they have in common is to satisfy “the fire down below”. Lyrically, it’s a standout in his catalog because he rarely sang directly about sex.

Seger drew inspiration from Scottish singer-songwriter Frankie Miller’s “Ain’t Got No Money” and Fleetwood Mac’s “Rattlesnake Shake”. He explained to Uncle Joe Benson on the Ultimate Classic Rock Nights radio show, “I was a big fan of Frankie Miller. We’re very similar in the way we approach rock ’n’ roll… I heard a song called ‘Ain’t Got No Money’ and I liked that swampy middle-rock thing.”

“Vocally, I was probably inspired by Frankie,” he added. “But band-wise, I think it was inspired by ‘Rattlensnake Shake’ by Fleetwood Mac – Peter Green and those [guys]. I always loved that song.”

He recorded it with his Silver Bullet Band.

Although “The Fire Down Below” was never released as a single, it still became one of his most popular and enduring songs. It’s also a staple on classic rock radio stations and regularly shows up in his live repertoire.