The Story Behind ‘Please Come Home For Christmas’ By The Eagles 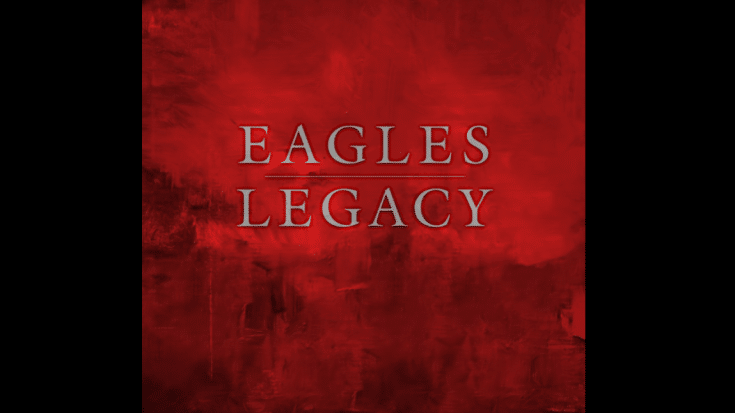 They Needed A Break

“Please Come Home for Christmas” was written by Charles Brown and Gene Redd in 1960 then first recorded by Brown in the same year. The lyrics include references to the Christmas season and various traditions.

In 1978, The Eagles recorded the song and released it as a vinyl 7″ holiday single which peaked at #18 on the US Billboard Hot 100. It’s the first track from the band to feature bassist Timothy B. Schmit after he replaced founding member Randy Meisner. For their version, they tweaked the words a bit – changing “bells will be ringing the glad, glad news” to “sad, sad news.”

Interestingly, the reason they decided to take on this Christmas tune was because they were under a lot of pressure thanks to executives at Asylum Records. They were months behind schedule, working on the follow up to the monster hit “Hotel California.” According to producer Bill Szymczyk, it was Don Henley who suggested that “maybe if we give them a Christmas single, they’ll get off our back”.

At the time, they were staying at Szymczyk’s Bayshore Recording Studios which was a converted motel at Coconut Grove, Florida.

Glenn Frey told Rolling Stone, “It was hot as hell. Perfect for a Christmas record.”

It was also Henley who brought up covering the Charles Brown classic as he grew up listening to it during the holiday season. Henley recalled to Cincinnati’s The Enquirer, “We needed a break from the daily routine. So, I suggested that we record a Christmas song, and I went on to suggest this song that I had remembered from my teenage years. The band members, and our producer, welcomed the idea.”

The Eagles quickly finished the song, gave it to their record label, and successfully managed to get them off their back.

Frey later admitted to Joe Benson, “That was just to sort of buy us some time, and yet, at the same time, let people know that we were still rocking. We got started on the record, and it was pretty clear to us that this was not going to be a three-month romp through the meadows of music. This was going to be a grind — so we wanted to do something to let people know that we hadn’t broken up.”