Paul McCartney Admits He Despised Being Labeled The “Cute” Beatle 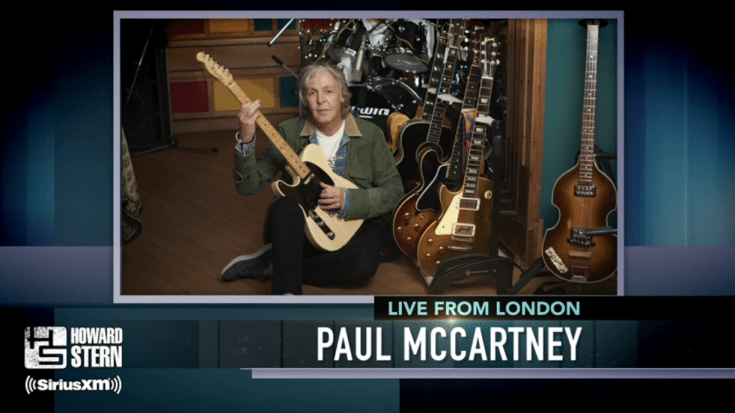 In a new interview with Paul McCartney on SiriusXM’s The Howard Stern Show, Macca admitted that he absolutely disliked being referred to as “the cute one” in The Beatles. The host Howard Stern already assumed he didn’t like it because it would imply that he’s “not a serious musician”. To which, McCartney agreed.

He added, “They had to just say, ‘He’s the cute one; he’s the quiet one [George Harrison]; he’s the witty one [John Lennon]; and he’s the drummer [Ringo Starr].”

McCartney also told New York Daily News in 1989, “I’ve never really thought I was ‘cute,’ though I guess some people think so. Maybe there were a few moments of cute, mostly in the early days. As you get older, the harder edges come out. I don’t think ‘Fool on the Hill’ is a cute song. ‘The Long and Winding Road’ isn’t cute. ‘Yesterday’ isn’t cute. ‘I’m not half the man I used to be’ — that’s pretty strong, and remember, I wrote it when I was 24.”

He recently released McCartney III – a record he produced, sang, and played all the instruments on. He also revealed that fellow musician Taylor Swift moved the release date of her latest album Evermore so their respective records didn’t come out on the same day.