The Story Behind “Spirit In The Sky” By Norman Greenbaum 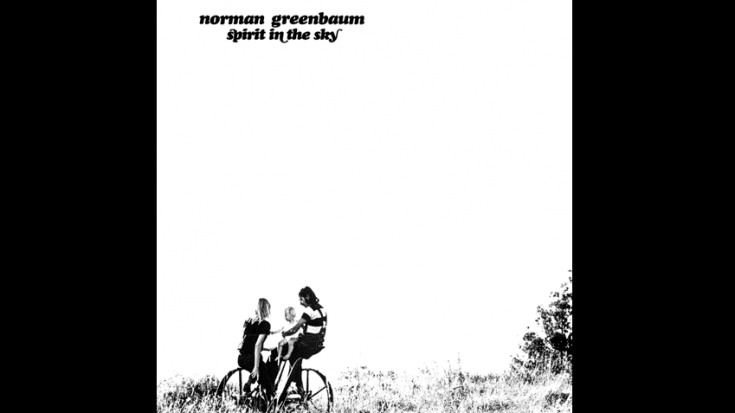 He Wrote It In 15 Minutes

“Spirit in the Sky” was a hit on both sides of the Atlantic and topped the charts in several countries. It also sold over two million copies just a year after its release. The song has plenty of references to Jesus even if Greenbaum himself is Jewish.

From the get-go, some part of him knew it was gonna be a hit.

In a new interview with the Rolling Stone magazine, Greenbaum discussed the track that catapulted him to greater stardom. He said, “Songwriters occasionally have an idea but not a complete one. You pack it away in the back of your head and know that you’ll get back to it. This was a song like that. Musically, I never knew quite what to do with it.”

As for the title, he saw a greeting card with “Spirit in the Sky” on it. And there was an image of American Indians with a teepee and bonfire.

He continued, “Then I happened to be watching Porter Wagoner. He had a TV show, and he did a religious song halfway through the show. One particular day, he did a song about a miner that was up in the hills, digging for gold. He hadn’t been to church [or] prayed for, like, years and years. And for some reason, he decided it was time to go back. So he took his viola, came all the way back into town, and when he got to the church, there was a note on the door that said, “The pastor’s on vacation.”

“Then I started thinking about the Hopi Indians, the pastor’s on vacation, and as a kid watching cowboy shows and hearing that the bad guys — when they were dying from a shootout — always wanted to be buried with their shoes on. All this is starting to connect. I said to myself, “Well, I’ve never written a religious song. I’ve written some oddball songs, but some serious song, I can do that.” I just sat down, and it all came together.”

He used “Jesus” in the lyrics because he “decided there was a larger Jesus gospel market out there than a Jehovah one.”

He finished writing the lyrics in just 15 minutes but the music and arrangement took longer. Greenbaum also admitted that it’s a timeless track and one that still sounds fresh today. But while it gave him massive success, he also struggled about its follow-up. He shared, “It was a monster hit. I myself didn’t have a genre. I didn’t fit into a particular niche of music. This was something that really came out of left field. I had recorded all these other songs, and we didn’t have anything that came close to the sound.”