The Story Behind Meat Loaf’s “Paradise by the Dashboard Light” 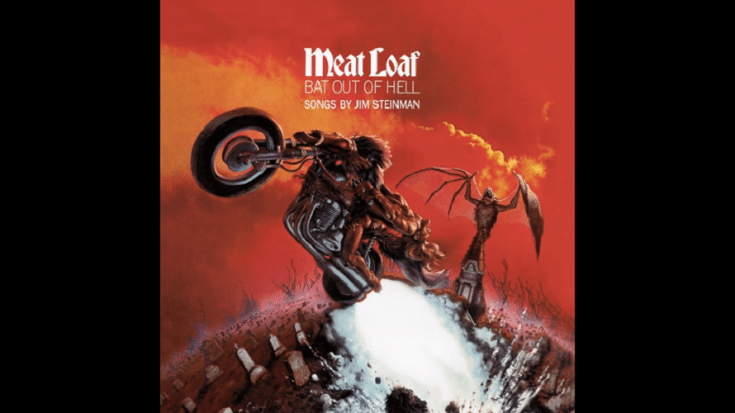 Featured on Meat Loaf’s magnum opus “Bat Out Of Hell,” “Paradise by the Dashboard Light” only peaked at #39 on the US Billboard Hot 100 but it was certified platinum by the RIAA and remains a staple in classic rock radio stations.

Like all the other songs on Meat Loaf’s stunning debut album, this was written by Jim Steinman. Clocking in at over eight minutes, it’s mostly known for its unique structure. Also, there’s a 5:32 version released in some countries. Interestingly, Meat Loaf once revealed on VH1 Storytellers that it was originally intended to go on for 27 minutes!

Speaking about the track, Steinman said that his aim was to write “the ultimate car/sex song in which everything goes horribly wrong in the end.”

In the first part, the two characters reminisce about their days as a young couple who are “barely seventeen.” A baseball broadcast can be heard before the second part wherein the girl stops him and will only go further if he promises to love her, marry her, never leave her, and make her happy for the rest of his life. He asks to give her the answer in the morning but since she doesn’t give in, he had no choice but to promise to his god and his mother’s grave that he will love her “to the end of time.”

And in the third part, their marriage is on the rocks with the boy “praying for the end of time” because he “couldn’t take it any longer.” During the live performances of this song, Meat Loaf and Karla DeVito would conclude the song with a spoken-word epilogue – an argument about who gets to keep what after the divorce.