The Story Behind “New Kid In Town” By The Eagles 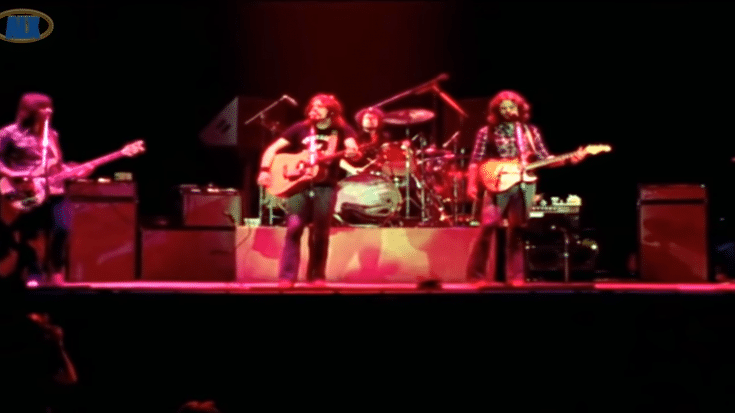 It was Eagles friend and songwriter J.D. Souther who came up with the chorus. Although the band agreed that it definitely sounded like a hit, Souther was stuck and didn’t know how to continue with it. A year later, he joined Don Henley and Glenn Frey for the Hotel California writing sessions and Souther played the song for the two. They eventually managed to finish writing it together.

Souther said that they were “just writing about our replacements.” He further explained to SongFacts, “‘New Kid’ emerged from our whole fascination with gunfire as an analogy. The point was at some point some kid would come riding into town that was much faster than you and he’d say so, and then he’d prove it. That’s the story of life. That’s the story of aging, especially coming out of your teenage and young man years and as you approach 30, you begin to see that things don’t stay the same forever. And that there’s a lot other guys like you and gals like you that want the same thing that are coming up, and they want their moment, too, and they’re going to get it. And it’s fine. It’s as it should be.”

In the liner notes of The Very Best Of, Henley wrote about the track’s meaning: “It’s about the fleeting, fickle nature of love and romance. It’s also about the fleeting nature of fame, especially in the music business. We were basically saying, ‘Look, we know we’re red hot right now but we also know that somebody’s going to come along and replace us — both in music and in love.'”

There were rumors that it may have been about Bruce Springsteen but Souther denied it.