The Story Behind “Manic Mechanic” B ZZ Top 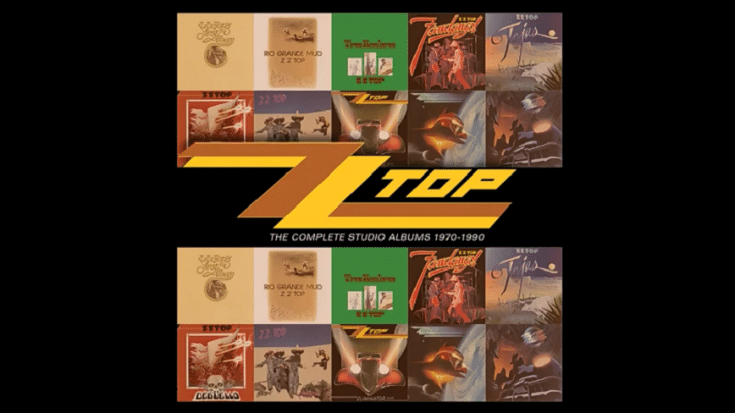 Featured on ZZ Top’s sixth studio album Degüello, “Manic Mechanic” reflected Billy Gibbons’ love for cars. In fact, the sound you hear on the intro is from his father’s 1964 Dodge Dart. He also told Rolling Stone, “As a kid, I’d stand on the front seat of my parents’ car, watching cars coming in the opposite direction. And I could name ’em all. My dad bought a Dodge Dart — an entry-level, economy-priced car. It had no radio. The only amenity was a heater — talk about miserable, driving in that during those Texas summers. The sound you hear on the intro is that 1964 Dart.

“I still have that car. It would not die. I do very little mechanic work, but I was at a speed shop in Pomona, California. The head honcho saw me with a wrench, going under a car, and said, “God, get out of there. That exhaust system is hot, and that beard is like a bale of hay.” But I love those crazy automobiles.”

Speaking about the inspiration for the title and lyrics, Dusty Hill told SPIN magazine in 1985: “We have a good friend who’s a mechanic, and he’s just wild. A long time ago, I had this old Triumph car, and it kept messing up real bad, and I asked him over to the house. We had a few beers, and I said, ‘Why don’t you take a look at my car.’ He reached up under my dashboard, and he ripped out a handful of wires and he said, ‘First of all, you don’t need this.’ I don’t know anything about cars, but I figured they wouldn’t be in there if they weren’t necessary. I said, ‘God, man!’ But he fixed it. He was the manic mechanic. A lot of mechanics get a little manic behind it. People get manic dealing with mechanics, too.”

“Manic Mechanic” was quite different from their other material. And it was basically a product of studio experimentation. In their documentary film titled ZZ Top: That Little Ol’ Band From Texas which was out on DVD last February 28, the band explained how they knew what to do with the song.

Frank Beard said, “We were changed. It wasn’t quite so organic bluesy. It still had a lot of that but … we were willing to go down different roads and find new music.”

Studio engineer Terry Manning then revealed that they found inspiration from The Phil Donahue Show. He shared, “Billy called me up and said, ‘Oh, I’ve just been watching The Phil Donahue Show, and they had a guy there who didn’t want to reveal who he was. So they had him blacked out and you could only see his shadow, and they had his voice all changed. And you gotta see this show because his voice sounds awesome!’ So I called up Phil Donahue’s office and said, ‘What did you use to distort that voice?’ And the guy said, ‘Well, I don’t want to reveal it.’ So I finally begged, begged, begged and he told me what it was. So, I got one of those boxes, and that’s one of the things we used to disguise guitars and voices. We were consciously trying to get more eclectic.”