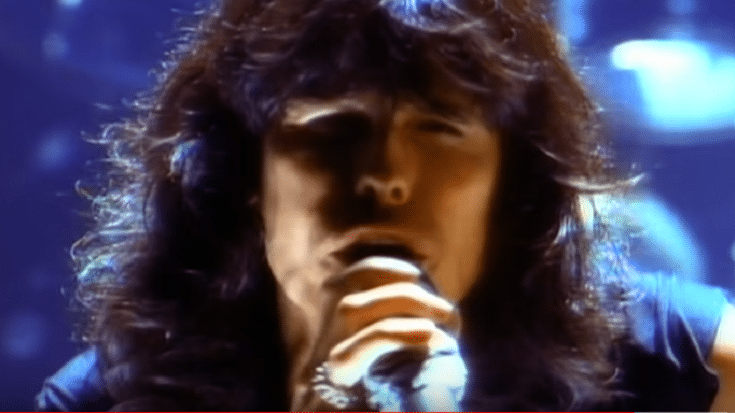 Aerosmith tackled a dark and serious subject with their 1989 single from Pump – “Janie’s Got A Gun.” Unlike their other songs, this one’s about incest, child abuse, and revenge killing. It was a bit out of character for the group who are mostly known for tracks about the hedonistic lifestyle of rockstars.

It peaked at #4 on the US Billboard Hot 100 and earned Aerosmith the Grammy Award for Best Rock Performance by a Duo or Group with Vocal in 1990. Written by Steven Tyler and Tom Hamilton, Tyler got the idea for the main riff while Hamilton came up with its bassline. After laying the foundation for the song, they eventually worked on the guitar, and drum parts.

Tyler found inspiration for the lyrics after seeing two articles – a TIME magazine story of gun violence in the US and a Newsweek piece about child abuse. This is why he ended up penning about a young girl named Janie who was sexually abused by her father and she retaliates by murdering him. It took him nine months to finish writing the lyrics. Tyler said, “I got really angry that nobody was paying homage to those who were abused by Mom and Dad.”

The music video was directed by David Fincher who helmed Alien 3, Fight Club, Panic Room, and Se7en. It depicts a crime scene following the girl’s murder of her father then some flashbacks to what her life was like.