The Story Behind “Jane” By Jefferson Starship 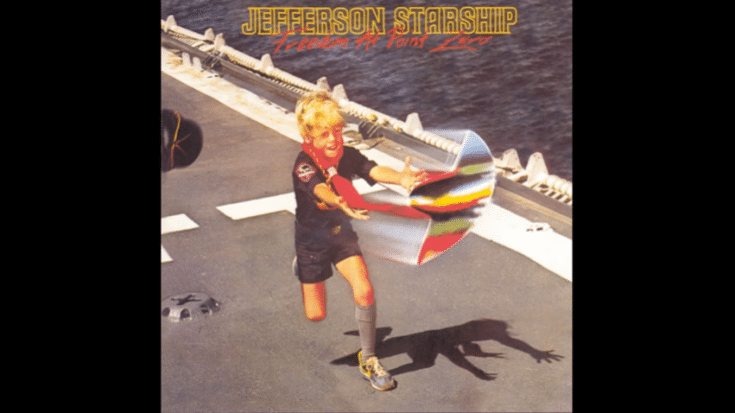 Loosely Based On An Old Girlfriend

It was written by David Freiberg alongside his friend Jim McPherson – they both wrote the lyrics while Freiberg worked on its melody. The song was inspired by and loosely based on an old flame whose name isn’t actually Jane. That lady remains a friend of Freiberg today.

Guitarist Craig Chaquico came up with the guitar riff and is also responsible for its hard rock arrangement while Paul Kantner wrote the intro lick. And everything came together when Mickey Thomas got onboard and joined the group to take over the lead vocal duties.

Asked about what the lyrics “you’re playin’ a game you never can win” meant, Freiberg explained that it’s “running around”.

He also told SongFacts, “I was trying for the style of the Rolling Stones baroque period of the ’60s. It was Craig Chaquico who came up with the great hard rock arrangement, and thank goodness for that!”

“Jane” has been featured in movies and films including 2001’s “Wet Hot American Summer.”