The Story Behind “You Make My Dreams” By Hall and Oates 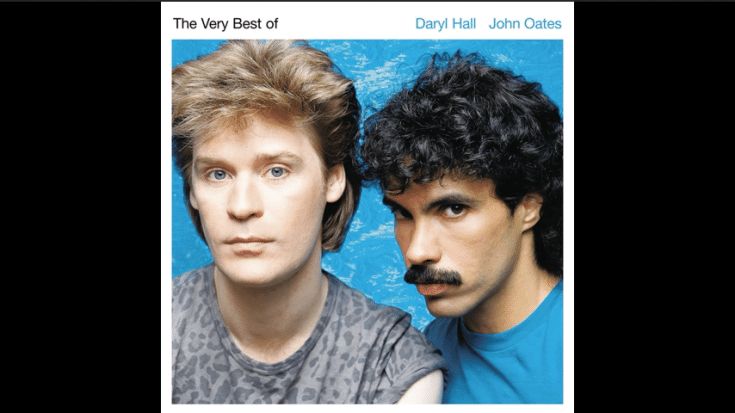 “You Make My Dreams” is featured on Hall & Oates’ ninth studio album, “Voices”. Daryl Hall and John Oates wrote this with Hall’s then-girlfriend Sara Allen. Build around the piano, Oates explained that it’s “just a groove with a very simple title that just can mean anything anybody wants it to be.” And perhaps that’s where its appeal lies.

Although it only peaked at #5 on the US Billboard Hot 100, it has been used numerous times in advertisements and popular movies like The Wedding Singer, Dumb and Dumberer: When Harry Met Lloyd, 500 Days of Summer, Despicable Me 2, and Ready Player One.

Oates told SongFacts in 2011: “It’s a great song, simple as that. Good songs are good songs. They stand on their own, they can be stripped away of the production. A song is what happens when a writer sits down on their individual instrument and creates something out of nothing. And there’s magic involved and there’s inspiration involved. ‘You Make My Dreams Come True’ represents a vibe, it represents a collaboration between myself and Daryl and the band in the studio in the ’80s. Its simplicity and directness is where the charm lies in that song.”

Hall also shared to Entertainment Weekly, “It’s funny – it’s ubiquitous, especially now. I think because it’s such a happy song, just a pure expression of joy. And it’s set to a really old-time-gospel kind of groove. The fact that they use it in a pivotal scene in (500) Days of Summer… I’m very flattered.”