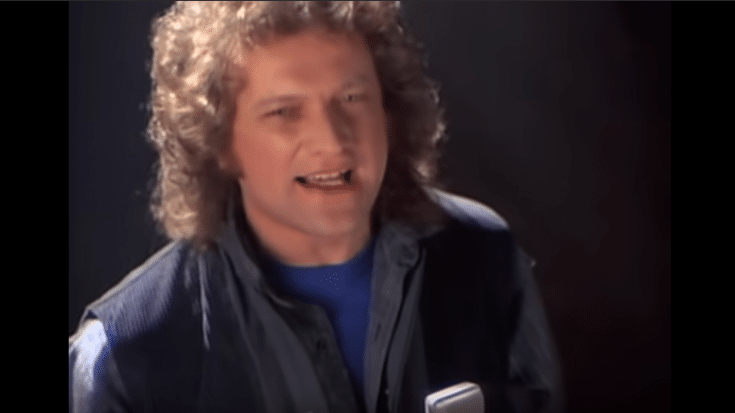 Power ballads may often be dismissed or frowned upon by purists but numbers say otherwise – Foreigner’s “I Want to Know What Love Is” topped the US Billboard Hot 100 and UK Singles. It was also a massive hit in several countries and has been used countless times in films. Over three decades after its release, it remains as one of the most enduring radio hits.

It was written and composed by guitarist Mick Jones. According to him, “I always worked late at night, when everybody left and the phone stopped ringing. “I Want to Know What Love Is” came up at three in the morning sometime in 1984. I don’t know where it came from. I consider it a gift that was sent through me. I think there was something bigger than me behind it. I’d say it was probably written entirely by a higher force.”

Speaking to Classic Rock magazine, Jones admitted that “The song was an expression of my tempestuous private life over the three years before.” He added, “I’d been through a divorce, and met someone else who I was going to marry. There’d been turmoil in the band through the huge pressure of selling millions of albums, and me and Lou [Gramm, vocals] were entering a cold-war situation. I’d just come back to England from New York and was happy to be in touch with my roots. So it was an emotional time that stirred up a lot of things.”

Although he “only managed the title, the opening chords and the chorus” that night, he was still able to create the backbone for the track. When he told his soon-to-be wife that about the song, she responded with, “What do you mean? Don’t you already know what love is?” He then took her into the studio and played it for her.

He added, “You always know when you’ve got something strong, and this song definitely moved me.”

When he showed it to his bandmates for their fifth album, Agent Provocateur, he admitted that he “was still looking for ways to enhance it in a spiritual way” and even considered asking Aretha Franklin for advice. He listened to an album by the New Jersey Mass Choir and “immediately had the finished song in my head.”

For the studio sessions, he explained: “We got about 30 of the choir into the Right Track studio in New York. We did a few takes, and it was good, but it was still a bit tentative. So then they all got round in a circle, held hands and said The Lord’s Prayer. And it seemed to inspire them, because after that they did it in one take. I was in tears, because my mum and dad were in the studio too, and it was so emotional.”

Aside from movies, this song was also featured on TV shows, and ads.