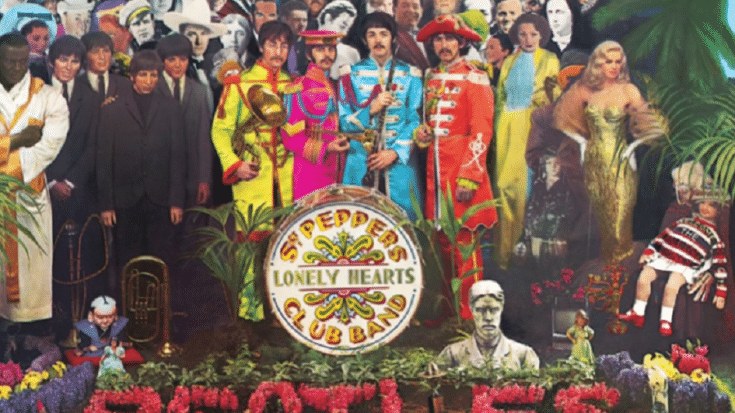 By the mid-1960s, The Beatles songs showed their growth and maturity as musicians. Thanks to various influences and factors, the lyrics became mellower and noticeably introspective. Both John Lennon and Paul McCartney wrote songs that touched on their childhood, songs that were personal to them – one of which is Getting Better from their magnum opus Sgt. Pepper’s Lonely Hearts Club Band.

It’s no secret that Lennon, for all his bluntness, was a deeply troubled soul. His battle with his own demons sometimes made it to the tracks he was writing. McCartney called Getting Better “an optimistic song” and explained that the “‘angry young man’ and all that was John and I filling in the verses about schoolteachers.”

This upbeat song with its positive title, however, dealt with something dark – particularly violence towards women.

He added, “That is why I am always on about peace, you see. It is the most violent people who go for love and peace.”

He also considered himself “a violent man who has learned not to be violent and regrets his violence.”

During the recording sessions, Lennon started to get sick because apparently, he accidentally took LSD instead of an upper. By the time they released the song, The Beatles already retired from touring so the Fab Four never got to play it live. In 2002, McCartney performed it on his 2002 tour.