The Story Behind “Another Brick in the Wall, Part 2” by Pink Floyd 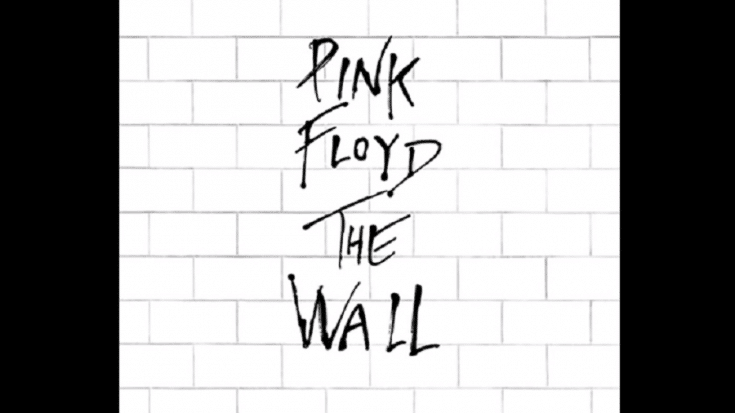 Roger Waters began writing the material for Pink Floyd’s rock opera The Wall after their 1977 In The Flesh tour. The main character Pink was modeled after him and former bandmate Syd Barrett. Part of a trilogy, “Another Brick in the Wall, Part 2” received more airplay. It also became Pink Floyd’s only number one hit on both sides of the Atlantic.

The Wall had themes of isolation and abandonment. In Part 1, Pink mourns the loss of his father and thus began building a metaphorical wall around himself. In Part 2, he experienced trauma from his overprotective mother and boarding schools – factors that became the metaphorical bricks in the wall. In Part 3, he suffers from a breakdown after his wife left him.

Waters wrote Part 2 based on his personal experience and views on formal education. However, although he wasn’t a big fan of his teachers at the Cambridgeshire School for Boys, he did tell Mojo in a 2009 interview that the song was satirical. He said, “You couldn’t find anybody in the world more pro-education than me. But the education I went through in boys’ grammar school in the ’50s was very controlling and demanded rebellion. The teachers were weak and therefore easy targets. The song is meant to be a rebellion against errant government, against people who have power over you, who are wrong. Then it absolutely demanded that you rebel against that.”

Waters only used an acoustic guitar for his original demo but it was producer Bob Ezrin who wanted to add children’s voices to the chorus. Alun Renshaw, head of music at Islington Green School, was enthusiastic and loved the idea. He said, “I wanted to make music relevant to the kids – not just sitting around listening to Tchaikovsky. I thought the lyrics were great – ‘We don’t need no education, we don’t need no thought control’ … I just thought it would be a wonderful experience for the kids.”

When Renshaw approached the headteacher, Margaret Maden, he hid the lyrics from her. Maden later admitted, “I was only told about it after the event, which didn’t please me. But on balance it was part of a very rich musical education.”

There were 23 kids between the ages of 13 and 15 who practiced with Renshaw for a week before they went to the studio to record.

Waters was impressed with what Ezrin has done. He said, “It was only going to be one verse, a guitar solo and out. Then the late Nick Griffths, the engineer at Britannia Row, recorded the school kids, at my request. He did it brilliantly. It wasn’t until I heard the 24-track tape he sent while we were working at Producer’s Workshop in Los Angeles that I went, ‘Wow, this now a single.’ Talk about shivers down the spine.”

Ezrin added that “There was a total softening of his [Waters’] face, and you just knew that he knew it was going to be an important record.”

Waters also revealed, “In the mid-’70s, I’d only just figured out a couple of years before that I was living my life, that I wasn’t actually preparing for something, that life was not something that was going to start at some point. This sudden realization that it started a long time ago, you just didn’t notice.

Really, the most important thing about that song is not the relationship with the school teacher. It was the first little thing I wrote where I lyrically expressed the idea that you could make or build a wall out of a number of different bricks that when they fit together provided something impermeable, and so this was just one of them.

When you hit puberty and start getting snotty, it’s good to have an adult around who will say, ‘Well hang on, let’s talk about that,’ rather than ‘be quiet.'”