Album Review: “Damn The Torpedoes” by Tom Petty & the Heartbreakers 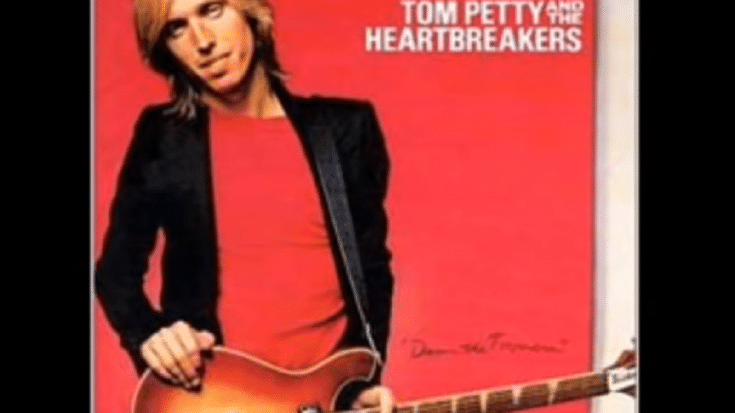 Capitalizing on the momentum of their first two albums, Tom Petty & the Heartbreakers were poised for success with the release of “Damn the Torpedoes.” Even with contract issues, Petty channeled his frustration with the creation of what can only be described as landmark tracks in rock. It became an instant classic and peaked at #2 on the US Billboard 200.

Damn the Torpedoes is a solid, powerful and tight record – proof that the group have grown a muscle without compromising anything. For his part, Petty came into his own as a songwriter. One reason why it was a massive success is because it was reminiscent of rock’s best records. It basically reminded us of all the things that made this genre great in the first place.

They pulled out all the stops and went in hard. The LP is heavy-hitting, unapologetic, and unrestrained. Petty touched on roots, pop, folk-rock, and acoustic without losing his credibility as a rocker. His confidence is evident in the well-crafted tracks he wrote.

Refugee is a blistering rock number that opens the album with raw power. Here Comes My Girl is an upbeat, bouncing tune that’s a clear standout. Even the Losers is one of their strongest efforts and showed the band’s tight playing. Shadow of a Doubt (A Complex Kid) is an underrated song that’s often overshadowed. Century City is an energetic, straightforward rocker.

Don’t Do Me Like That is catchy anthem and easily shines on its own. You Tell Me with that stunning bass line deserves more appreciation. What Are You Doin’ in My Life? is on the weaker side while Louisiana Rain is a gorgeous but heart-wrenching ballad.

Damn the Torpedoes was Tom Petty and the Heartbreakers at the height of their powers. Four decades later, it remains as fresh and exciting as it was on the day of its release.