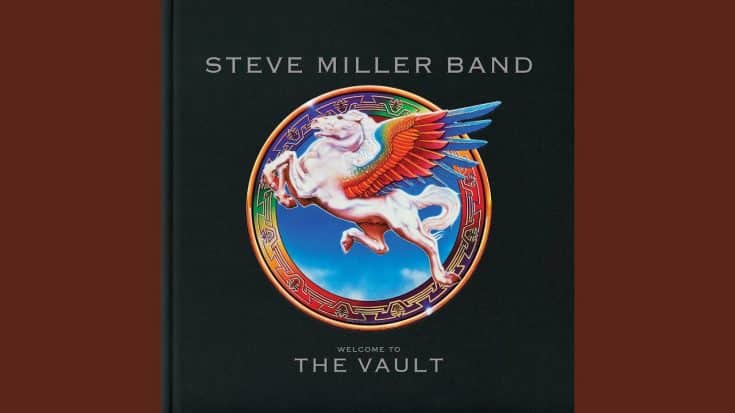 Steve Miller Band recently streamed their previously unreleased track, “Say Wow!” – this is the latest sneak peek into their rarities collection “Welcome to the Vault” which will be out on October 11. Recorded in 1973, it will make its debut on the boxed set which will include 3CD + DVD.

In an interview in 2016, Miller told Billboard:

“The record business has really, really changed, it’s a difficult thing for anybody to release records now. What’s it cost, $5-6 million to release an album seriously? It’s difficult to know how you want to release things, or what you’re going to do. Streaming, we had half a billion streams last year, I think we got paid $7,000, it’s nuts.”

Welcome to the Vault covers Steve Miller Band’s six-decade career and will feature 52 songs – some rock ‘n roll classics, demos, studio outtakes, rehearsals, concert performances, and recently unearthed originals which were recorded in the ’60s and ’70s. The accompanying DVD will include rare appearances on TV and concerts such as their set at Monterey Pop and Fillmore West. Another part of the package is a 100-page hardbound book containing photos, artifacts from Steve Miller’s personal collection, and other memorabilia.

From acoustic numbers to a 12-minute suite, this is definitely a must-have for every Steve Miller Band fan. Check out the song below.