The Song That Gave Elvis Presley His First Grammy 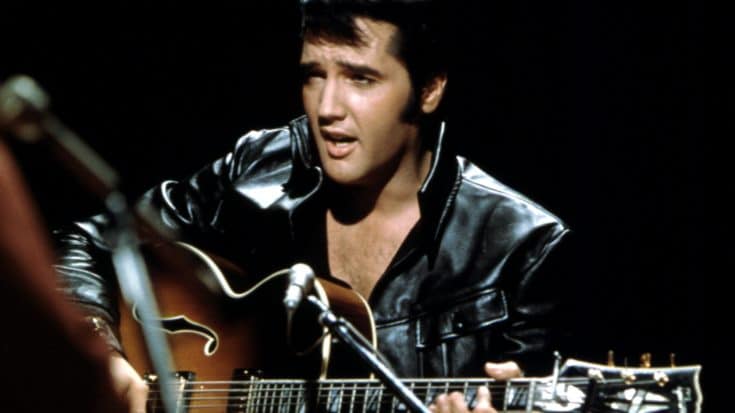 The song that gave Elvis Presley his first Grammy.

During the 1950s, Presley was the biggest music star in the world. He successfully gave the rock and roll industry his legendary status. Although he was seen as an icon, a sex symbol, a troublemaker, and a sinner back then, it didn’t hinder Elvis to receive such big recognition as the Grammy Awards.

Looking back, the award was presented to him at the most unexpected time, which was in 1959 when he was still in the Army. During that time, rock and roll ceremonies weren’t that much appreciated not until The Beatles came along in 1960. However, Presley had largely shifted his focus and devoted himself to gospel music.

Gospel music was the genre that he had originally fallen in love with. For Elvis, it was the style of music that he felt he was born to sing. Surprisingly, this was the same genre that paved his way to winning a Grammy gold.

More than a decade after releasing his first single under this genre, Presley finally took home a Grammy through the title track of his gospel album of the same name, “How Great Thou Art,” which was awarded for Best Sacred Performance.