See All The Guitars Paul McCartney Used For The Beatles 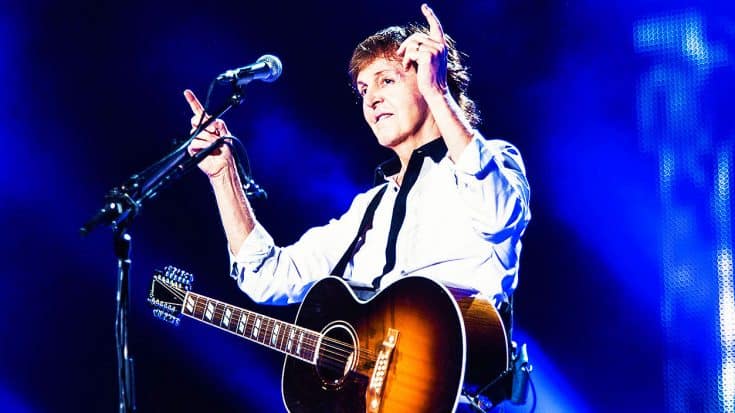 Aside from his role as a singer and co-writer, Paul McCartney was also responsible for choosing and handling the band’s stringed instruments. It all started when the original bass player, Stuart Sutcliffe, left the group to focus on art and his personal life. By that time, McCartney took charge of the responsibilities left by Sutcliffe.

McCartney recalled this event in The Lyrics: 1956 to the Present, he said:

“When we were in Hamburg, Stuart fell in love with a local girl called Astrid and decided he was leaving the group.

“So we were now without a bass player. We couldn’t have three guitars and no bass. Nobody wanted to be the bass player in those days because it was always the fat guy playing bass. There seemed to be some sort of stigma attached to it.”

McCartney had an ever-changing role in The Beatles during the course of their career. He did the bass, electric guitar, and even played the piano. Now in order to understand his versatile role, we’re taking a look at all of his six-strings that he played throughout his time in The Beatles from acoustics to electrics and everything in between.

The guitars Paul McCartney used in The Beatles

Epiphone Casino ES-230TD
This is what he used for his first electric guitar recordings, an instrument that would help him in the department of feedback. In fact, McCartney still brings out this electric guitar to do a couple of classic tracks up to date. “Another Girl,” “Taxman,” and “Paperback Writer” were some of the songs he made headlines using the Epiphone Casino ES-230TD with.

Fender Esquire
Although McCartney was less inclined to play Fenders, it has played a significant role in The Beatles’ music as well. Stratocasters were used by both Lennon and Harrison extensively. Harrison, meanwhile, was later gifted a custom-made Rosewood Telecaster.

C.F. Martin D-28
McCartney had found a new acoustic guitar which became his favorite by the time The Beatles began sessions for The White Album. McCartney once again repurposed this right-handed model CF Martin D-28 in order to play it with his own left-handed style.

Nearly all of McCartney’s acoustic songs from The White Album were recorded on the Martin, “Mother Nature’s Son” and “Blackbird” to name a few.