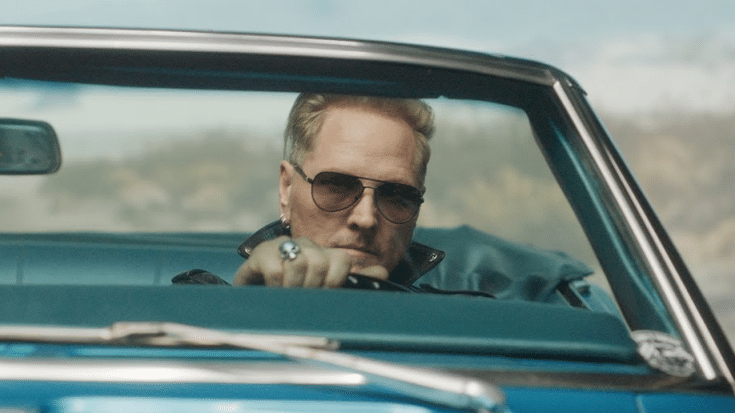 Sorum has enlisted his former bandmates from GN’R and Velvet Revolver, Duff McKagan, and Slash on the song “Judgement Day,” which is the first single from the upcoming Kings of Chaos studio album.

The newly-released song features Sorum on drums, and lead vocals with Slash, and guitarist Dave Kushner. Although they have different roles for the latest single, all of them were involved in the co-writing process of the track. The video was directed by Brian Caix and it featured a few other familiar faces. Sorum said about the clip:

“Drawing inspiration from the 1971 film Vanishing Point morphed with imagery inspired by Natural Born Killers, Director Brian Cox (Bring Me the Horizon, Cypress Hill, The Misfits) and I conceptualized a man running from his demons on a wild ride to find redemption guided by The Reverend Willy G (portrayed by Billy F Gibbons), an Angel (portrayed by Matt’s fashion designer, choreographer wife Ace Harper) on a motorcycle and his inner child, a wayward wanderer searching for the light.”

Sorum is currently working on his first album with Kings of Chaos which has a target release date of either the autumn or winter of 2023. Fans are expected to see more guests to be revealed as the album details come to light. As per Sorum:

“It’s a celebration with your bucket list artists you’ve always wanted to play with.”

Watch the music video below.