The Shocking Truth Behind The Lyrics In “Hotel California”—It’s Nowhere Near What You’d Expect! 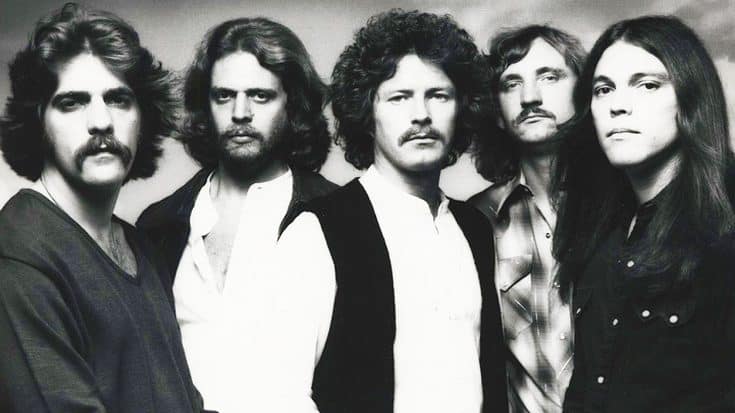 “On a dark desert highway…”

It’s one of the most interpreted songs in the history of rock n’ roll. That’s right, we’re talking about The Eagles’ classic “Hotel California.” Many people have argued, debated and researched what the true meaning behind this song actually is. Truth be told, it could be interpreted in a number of ways! A common belief is that the song is about purgatory, referring to the line “this could be heaven, of this could be hell.” Don’t get us wrong, this interpretation is completely understandable and valid! But, the band members of the Eagles have spoken up and revealed the actual meaning behind the famous lyrics.

“It’s basically a song about the dark underbelly of the American dream and about excess in America, which is something we knew a lot about. We were all middle class kids from the Midwest. Hotel California’ was our interpretation of the high life in L.A.”– Don Henley stated in a 2002 interview.

So there you have it. You can debunk all of those myths that you’ve pondered all of these years! Now that you have this information, go listen to the song. The meaning will become crystal clear and understandable