You Haven’t Seen This 1964 “House Of The Rising Sun” Performance – Or HAVE You? 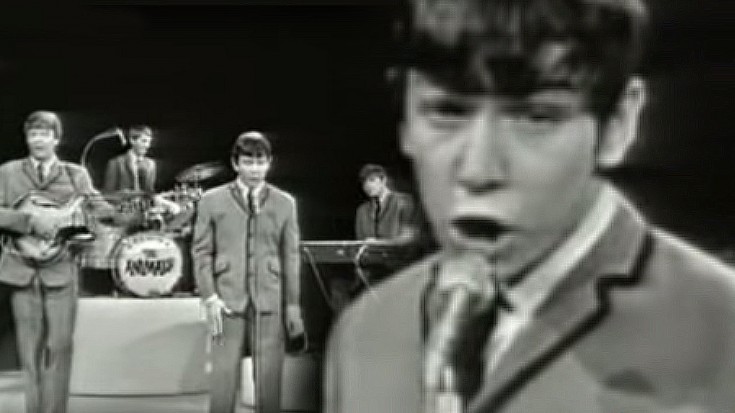 Recorded by The Animals in 1964 at the height of the British Invasion, ‘House Of The Rising Sun’ has embedded itself in our collective conscious. Eerie and soulful, it’s the cautionary tale of a life gone wrong in New Orleans and while there were many, many previous incarnations of the song prior to the version recorded by The Animals, there’s something ancient about Animals vocalist Eric Burdon’s voice that sells this story of temptation, misery, and woe.

In this performance, Burdon is 23 years old and has a level of soulfulness to his voice that makes him sound endlessly older – it’s like he’s been living with the weight of his encounter with New Orleans, and suddenly ‘House Of The Rising Sun’ isn’t just one of the biggest hits of 1964 anymore, it’s a testimonial.

In fact, this is one of the performances that resulted in Eric Burdon being named one of Rolling Stone’s Greatest Singers Of All Time!

Fun Fact: ‘The House Of The Rising Sun’ is a real place! It was a brothel named after Madame Marianne LeSoleil Levant (which means “Rising Sun” in French).

The Animals were unique in that they not only knew how to play great music, but they knew how to sell the story behind the music. With Burdon at the helm, they became one of the biggest acts to come out of the British invasion and took a song with roots but no owner, and made us believe that it was theirs from the very start.