39 Years Ago: Van Halen Debuted “Runnin’ With The Devil” On Stage And They Never Looked Back… 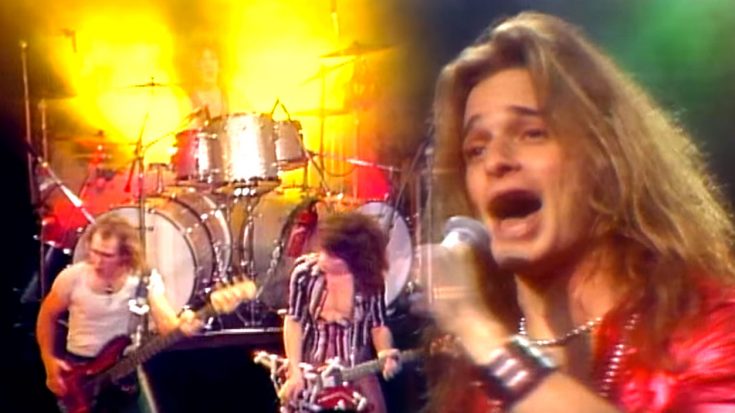 What Would Soon Become One Of The Biggest Bands Ever!

Between the 70s and 80s, rock music was already at a pretty solid state. Many great bands had been debuting and offering their own spin on heavy rock music. As if the rock scene in that time period needed anymore of a kick in the ass, out of nowhere come four young men who called themselves Van Halen with the world as their oyster to come and give the quintessential shock to the heart of the rock scene to give it new life.

This video here is a music video from 1978 of their hit song Runnin’ With The Devil. This is the song that many people argue is the one that broke Van Halen into superstardom. This song debuted, and the rest is history!